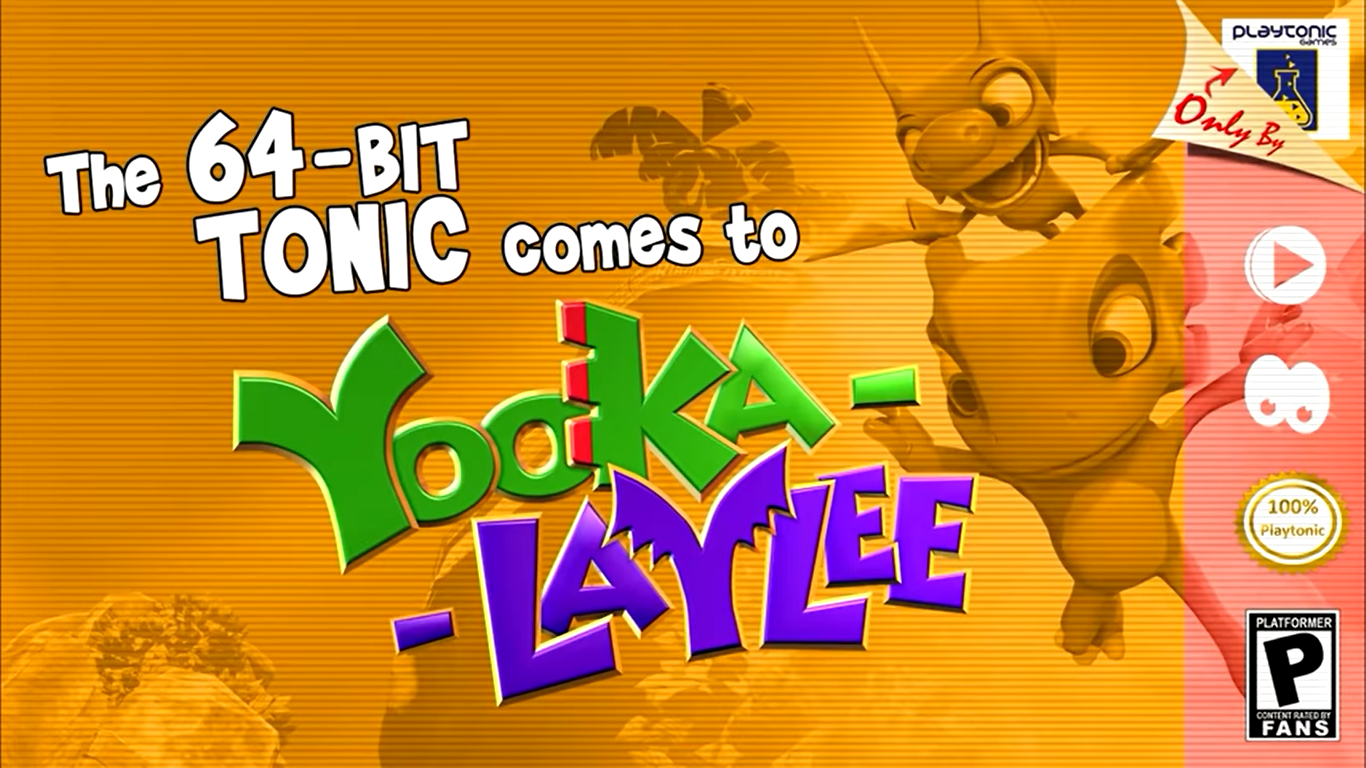 It has certainly been a long time coming but the Yooka-Laylee 64-bit Tonic Update is live! The 64-bit tonic allows players to experience the High Definition 3D Platformer with downgraded graphics to give it a more “Nintendo 64-esque” look. It also comes with the grainy CRT lines going across the screen as well.

A trailer for the Yooka-Laylee 64-bit Tonic Update can be seen below: