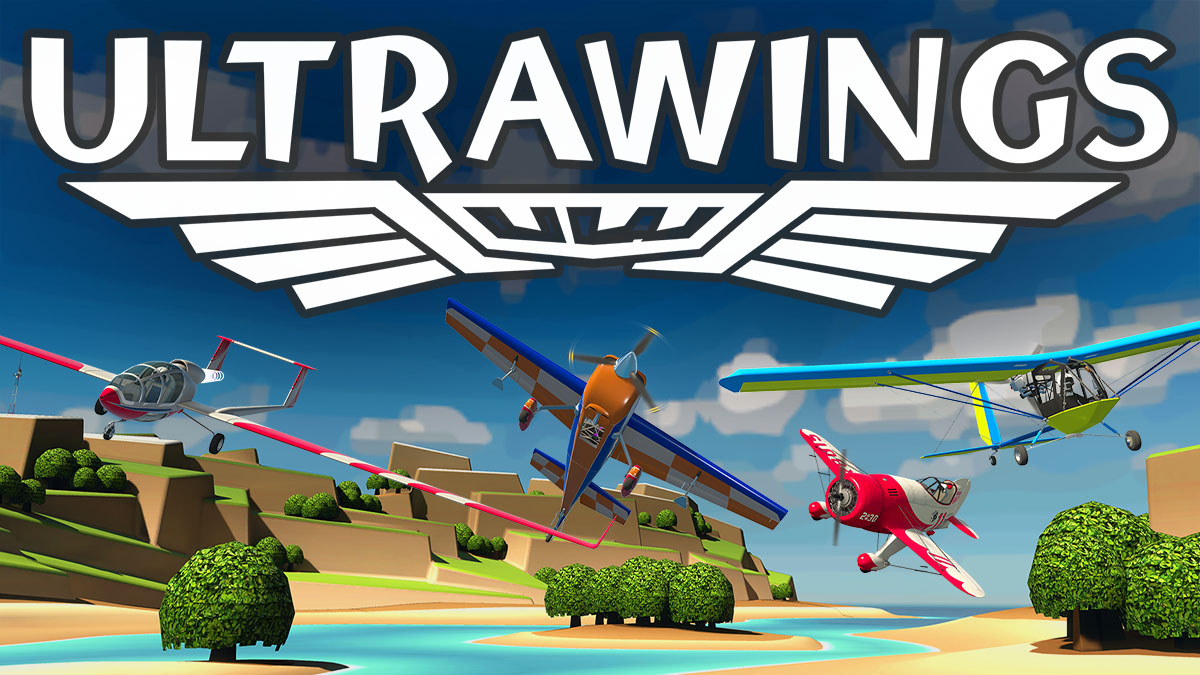 Welcome back to eShop Selects, the feature series for Switch owners where we highlight recently release games on the eShop that you might now have heard about. In today’s instalment, we’re focusing on Ultrawings by Bit Planet.

Pilot multiple aircraft to complete a variety of missions across a beautifully stylised open-world. Pop balloons, perform in thrilling air races, take photos, and so much more!

So, what do you think guys? Is Ultrawings the game for you? Let us know and if it isn’t, that’s cool too, because there are plenty of other indie games in the eShop just waiting to be discovered!