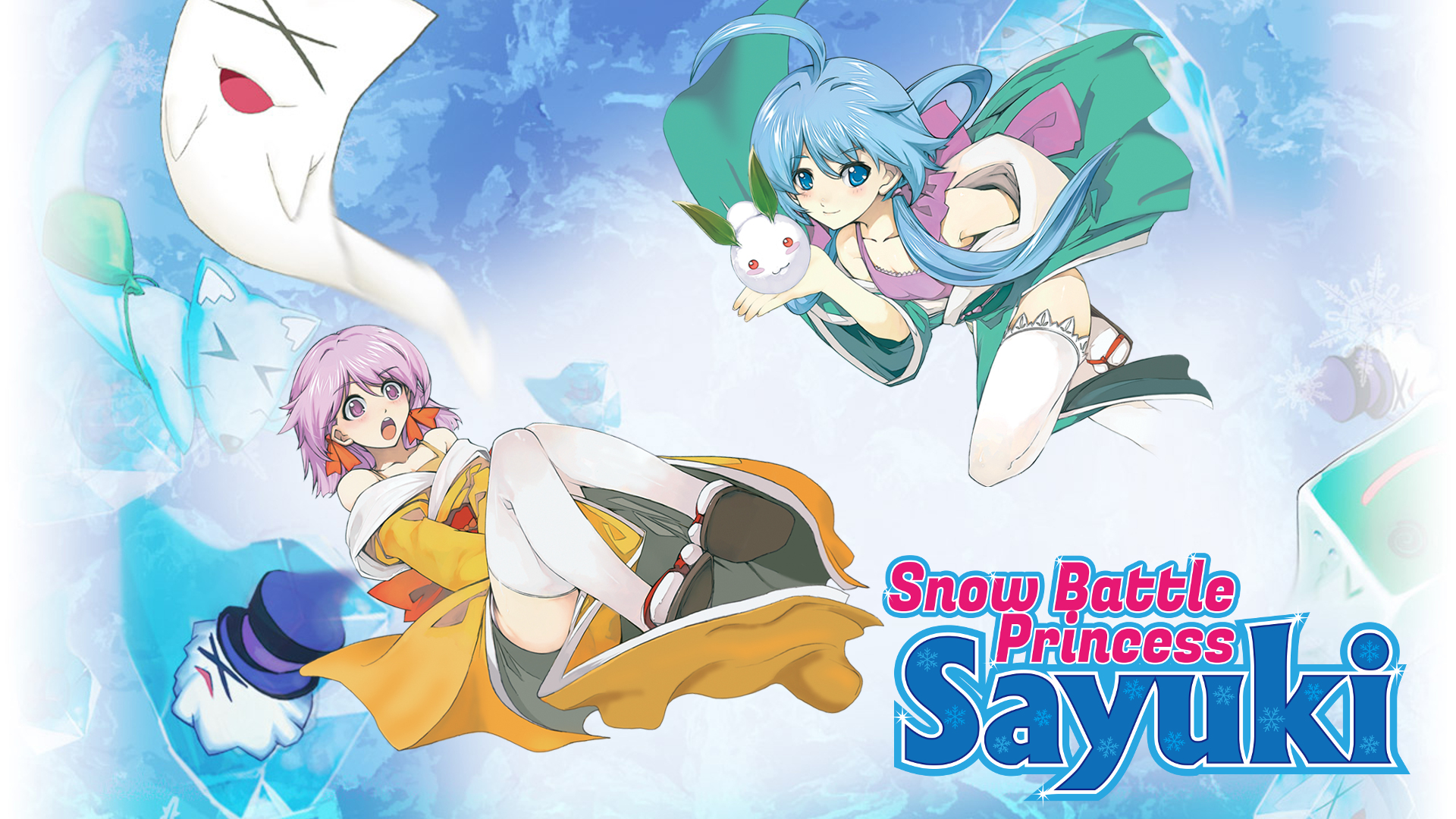 Japanese game developers Starfish and video game publishers Ninja Games Japan, are releasing their game Snow Battle Princess Sayuki on Nintendo Switch on March 28th. The game will cost $14.99 on launch but early adopters can enjoy a 50% discount if they pre-purchase before the launch on March 28th!

We have an overview for the game below as well as a trailer and some screenshots.

Embark on a dangerous quest to break an evil curse trapping your loved one!

Help Sayuki, a snow princess, break an evil curse set upon her loved one by finding 8 items scattered across 8 lands. The treacherous journey will take you across Blizzard Mountain, Monsters Castle and Hells Valley where you will encounter many mysterious yokai monsters.

Use Sayuki’s ability to control elements made from water to fight off the swarms of monsters with her icicle blast attack. Collect different color crystals to change and powerup the type of shots such as rapid, three-way and homing.

Go head-to-head with giant boss yokai enemies that lay in wait at the end of each level.

Use the special Blizzard attack to freeze the yokai monsters in one fell swoop and chain together attacks for great effect!

Play alone or cooperatively with a friend who takes on the role of Sayuki’s sister, Koyuki.

Collect the snow fairies hidden across the 8 lands to unlock Boss Attack mode for single and multiplayer.