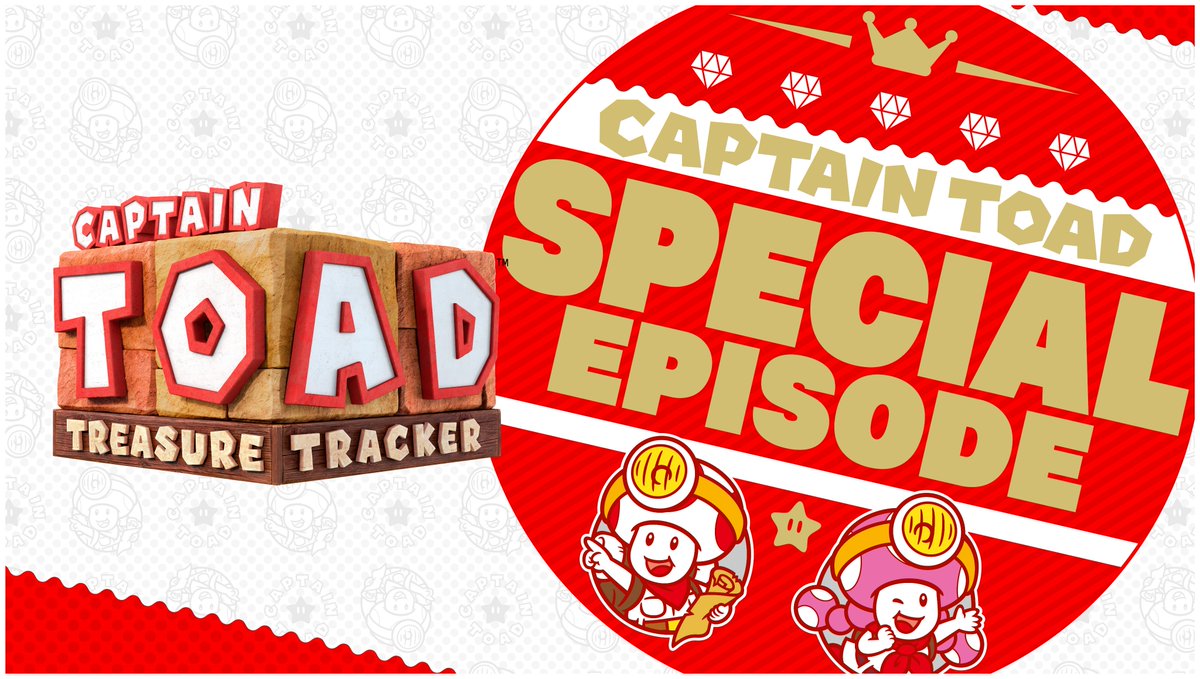 Unlike in the Wii U release of Captain Toad: Treasure Tracker, which acted as a prequel to Super Mario 3D World, the 2018 Switch and 3DS versions of the game had a different ending.

Instead of featuring Super Mario 3D World levels, they feature levels of the Super Mario Odyssey variety and now thanks to the Special Episode DLC that released on March 14, 2019, the Mario universe on Switch is now bigger than ever.

When New Super Mario Bros. U Deluxe launched on Switch back on January 11, 2019, it came with the new addition of an item called the Super Crown, which when Toadette collects, turns her into Peachette.

Well, in the new DLC which is exclusive only to the Switch version of Captain Toad, across 18 playable levels, Captain Toad and Toadette are on the hunt for a crown, which (SPOILERS!) does in fact, turn out to be the Super Crown.

Incidentally, for those wondering, there is no cut-scene in which Toadette puts on the crown and becomes Peachette. There is only Captain Toad and Toadette finding the crown and then taking a mine cart ride with the crown in tow as the credits play out. In-game footage of such scenes can be seen here: