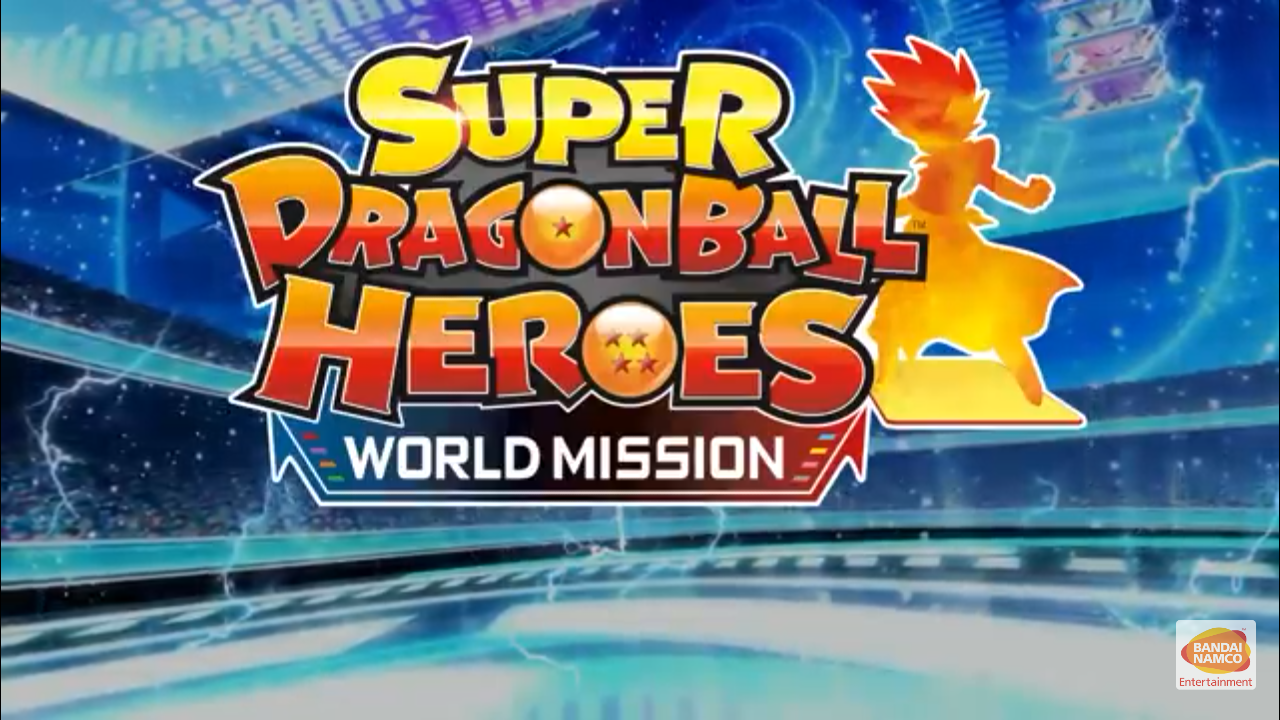 Bandai Namco have shared a new trailer for the Card Battle game featuring everyone’s favourite Saiyan Goku and friends. Super Dragon Ball Heroes World Mission is a new take on the Super Dragon Ball series. Players will have to build their elite deck of cards and fight against others with over 350 heroes to pick and choose and 1000 different cards to combine and use.

We have the new trailer below along with the official announcement from Bandai Namco.