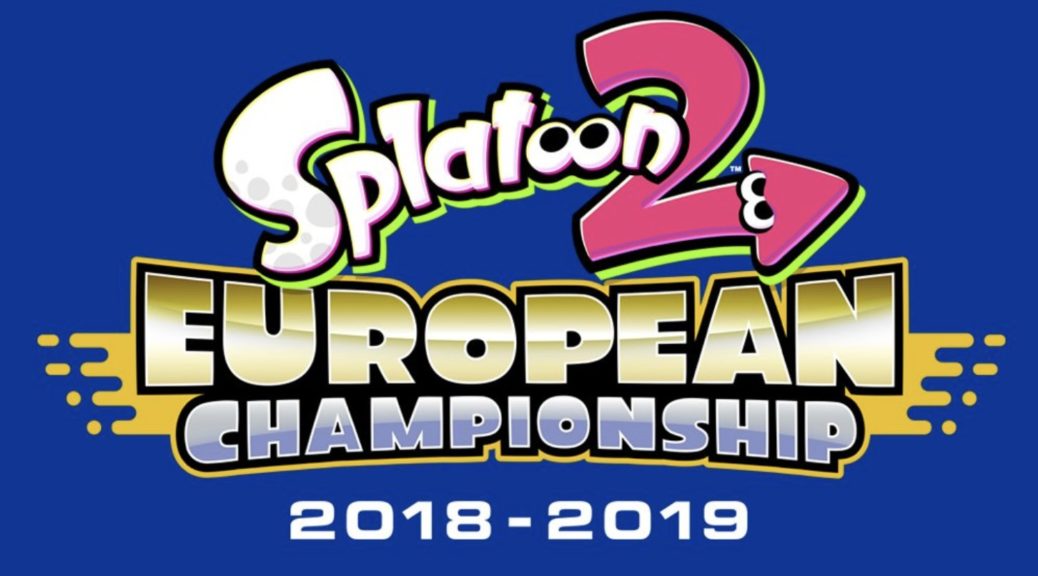 The Splatoon 2 European Championships 2018-2019 have come to a close with French team Alliance Rogue claiming victory over last year’s winners, the Backsquids.

Alliance Rogue reigned supreme with a 4-1 Victor in front of hundreds of fans and will be representing Europe in the Splatoon 2 World Championships 2019 which will be held in June.

Nintendo have released an official announcement rounding up the results of the Splatoon 2 European Championships 2018-2019, which we have shared below.

11th March, 2019 – After months of superb Splatoon 2 competitive play, the 12 best teams from all across Europe battled it out in Paris on 9thand 10th March to decide who would reign supreme at the Splatoon 2 European Championship 2018-2019 finals. In a thrilling final pitting home team Alliance Rogue against reigning European champions BackSquids, it was the French side taking the title and exacting revenge for their defeat at the hands of the German team in last year’s tournament semi-final. To catch up on all the action, check out the Splatoon 2 European Championship semi-finals and final on the Nintendo UK YouTube channel.

Both teams triumphed in their national tournaments over the past months, and made it through Saturday’s group stages against other top teams from all over Europe. In Sunday’s first semi-final, BackSquids triumphed 3-0 over Spanish squad Polarized, while Alliance Rogue overcame tough opposition in the form of Nordic team Ämpäri Gang. In a tightly contested best-of-seven final, the French foursome emerged victorious 4-1, sealing the win with a narrow Tower Control win on MakoMart. Cheered on by the home fans, it was Grey, Erza, Sorin and Kiver clinching the trophy, European champions jersey, and exclusive gold-colouredSplatoon 2-themed Nintendo Switch Pro Controllers.

Team Mako represented the UK and Ireland at the Splatoon 2 European Championship and put in a great performance in Group C. Unfortunately, despite defeating Swiss side Huitante, they lost to the impressive Ämpäri Gang in one of the most intense matches of the tournament.

Splatoon 2 players of all experience levels who have been inspired by Europe’s best players are all welcome to join the 4th Splatoon 2 Community Cup, which will take place on Sunday 24th March. By visiting the Splatoon 2 tournaments website, players can easily assemble their own teams, recruit new members and join regular online tournaments* – for fun, or for glory! Players who don’t have any teammates in mind can simply sign up and head to the “Find a Team” section to be matched up with similar solo splatters.

In front of a crowd of hundreds of Splatoon 2 fans from all across Europe, French team Alliance Rogue took revenge for last year’s semi-final defeat against BackSquids by defeating their German opponents 4-1, in the grand finals of the Splatoon 2 European Championship 2018-2019 season.