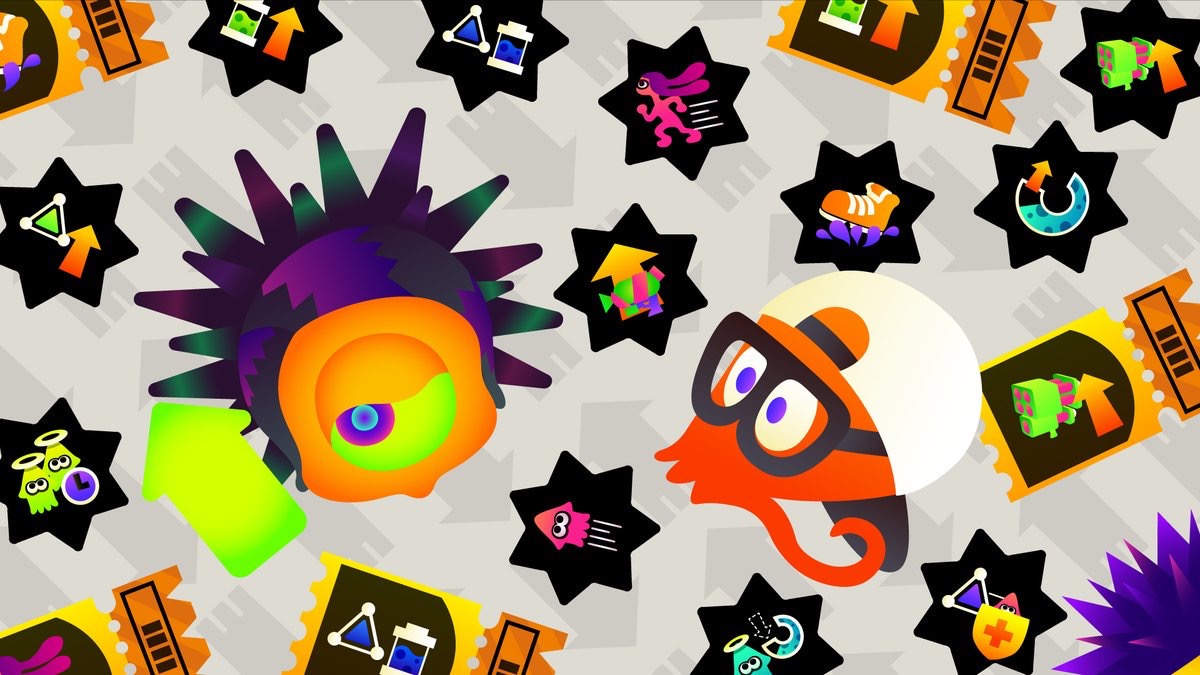 It has been announced that starting late next week, the Splatoon 2 dedicated Nintendo Switch News channel will start publishing articles on different gear abilities! And there’s a bonus,  click the “Launch Splatoon 2” button in any of the articles to receive a free drink ticket to use at Crusty Sean’s!

Like free loot? Check out the Gear Ability tips articles starting late next week via the #Splatoon2 #NintendoSwitch News Channel! View the article on your Nintendo Switch, and you’ll receive some Drink Tickets in-game! pic.twitter.com/ala7eEVp9a