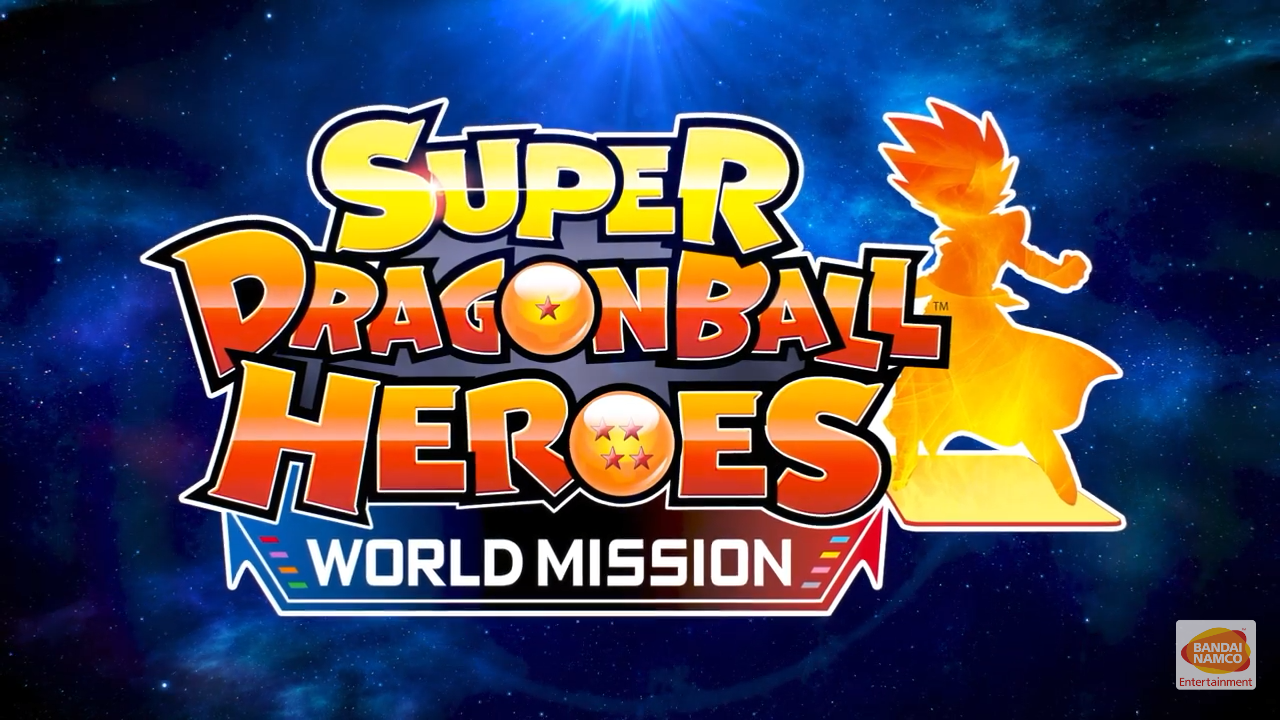 Bandai Namco have announced that their upcoming card battle game Super Dragon Ball Heroes World Mission will be getting a Hero Edition. This special edition will include five physical exclusive battle playing cards.

DRAGON BALL fans looking to enter the realm of card-battle games will be excited to learn that BANDAI NAMCO’s upcoming SUPER DRAGON BALL HEROES WORLD MISSION game – coming exclusively to the Nintendo Switch – will be offered in a limited HERO Edition at launch.

The HERO Edition will be packaged with five exclusive physical DRAGON BALL SUPER card game playing cards – which are only available in the HERO Edition – along with 11 early-unlock digital character cards for players to immediately take into battle when the game launches in the Americas on April 5, 2019.