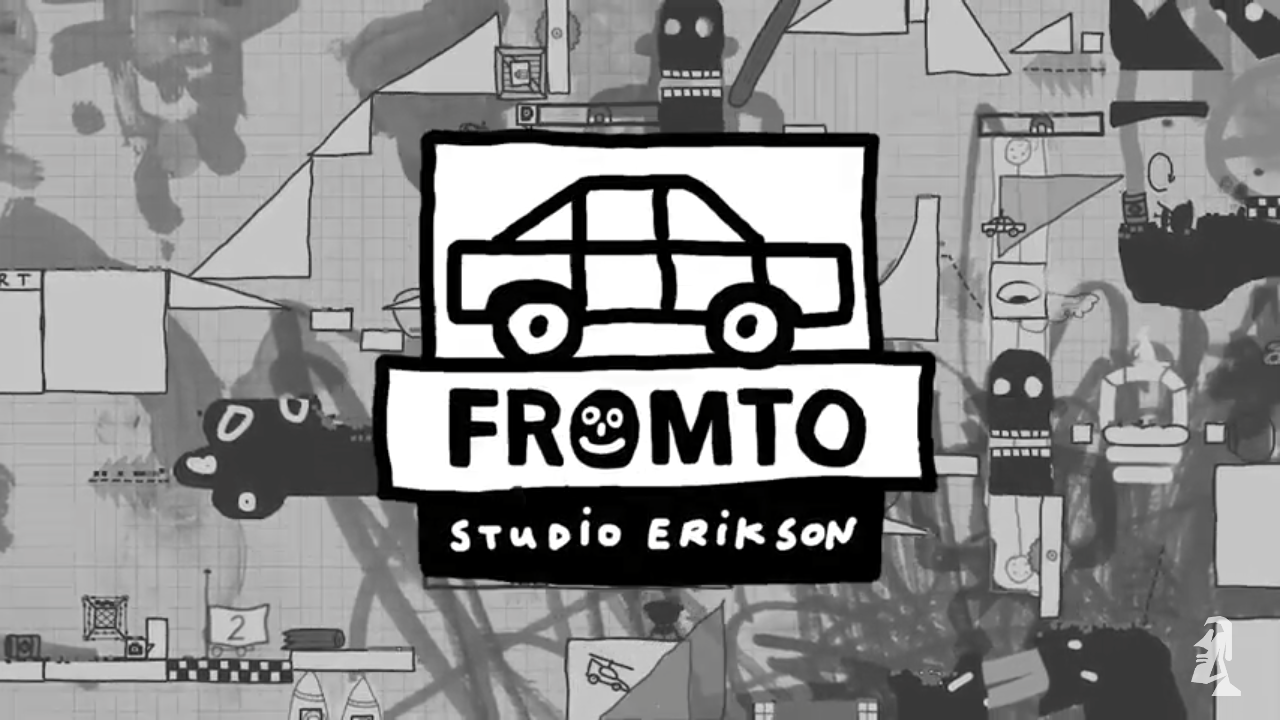 HeadUp Games is proud to announce that they have signed Studio Eriksen and will be publishing their game Fromto for the Nintendo Switch in Q2 2019.

Fromto is a Horrible, Childish 2D Sandbox Racing Game (their words) that was designed and developed by father of two Erik Erikson and his two young children.

We have the official announcement below as well as a game trailer.

18th February 2019, Dueren, Germany – When the producers of Headup saw Dutch Studio Erikson’s Fromto for the first time, one thing was clear: This one is so special it has to be in Headup’sfuture line-up. Fromto, has such a remarkable art style because it was partially drawn by the developer’s children! Also, the gameplay was influenced by the idea how kids play, so racing and jumping your car through ‘impossible’ tracks which must be modified in-game… together. Crazy! When you see Fromto, you will fall in love with it, when you play it you will become addicted… Watch the brand-new Trailer: 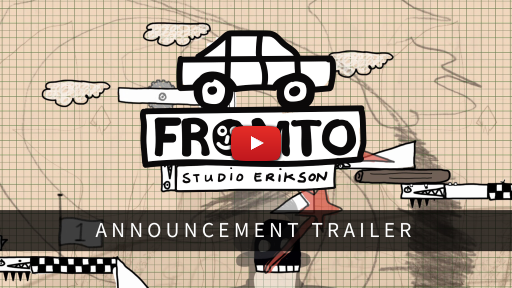 It all started with a child’s drawing by developer Erikson himself when he was about 10 years old. In the drawing you follow a small doodle race car along an obstacle course so crazy only a child could imagine. And thus, was the idea for Fromto born.

Now, years later, Erikson has worked on Fromto for the past two years. To preserve the essence of the initial idea he invited two very special people to join his project; his own children Niki (5) and Joep (2). Erikson’s ‘clumsy’ drawing style fits in perfectly. The whole game has been drawn by hand multiple times to make it feel alive. According to Erikson, the game in fact became alive: “In Fromto many things happen I didn’t put in there intentionally. Fromto surprises me, every time I play it.”
It also features a hotseat mode so you can play with four friends using only one controller. The single player on the other hand is quite a challenge and offers +25 levels to compete with players around the world to set the best time.

Racing in Fromto is turn-based, while in the build round all players are playing together in real time. (Except for hotseat, of course.) During the build rounds you can both add helpful objects as ramps, and also make the track harder for your opponents as the traps you place will be passive when it is your race turn again. This adds a strategic element to the game. Creating a race track together in which everybody wants to win, often results in some hilarious childish chaos!