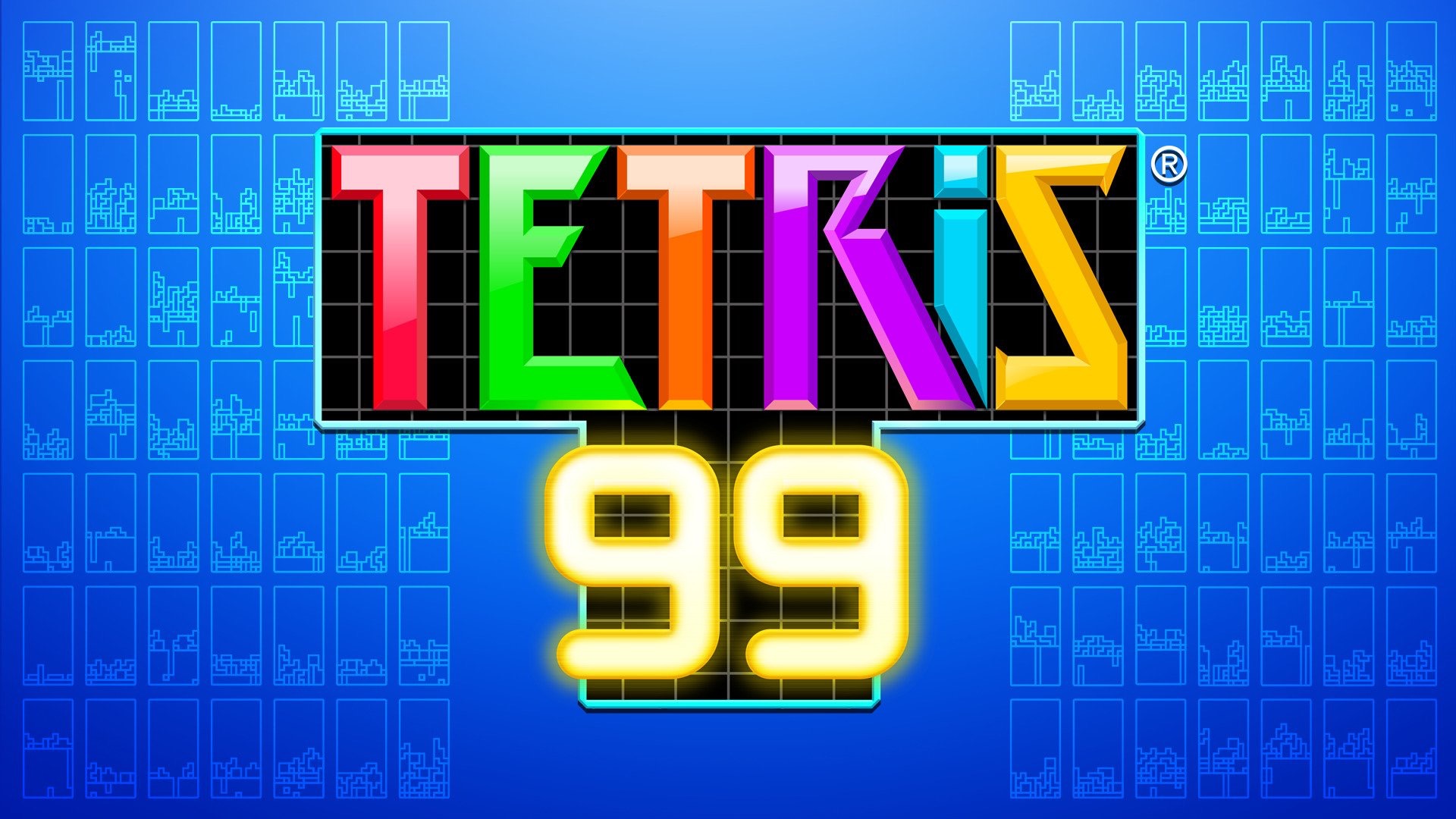 Although Tetris 99 just released yesterday, A recent Datamine from OatmealDome on Twitter has suggested an upcoming update for Tetris 99 is coming in the near future. New gamemodes appear to have been found, alongside an ingame achievement system for one of those modes. Read all the details in the attached tweets.

New gamemodes will be added to Tetris 99 in an update.

Also, as announced by Nintendo, there will be in-game events in the standard 99 Battle mode. There will be some sort of reward given out, but I'm not sure what. (To be honest, I'm not even sure what is special about an event yet.)