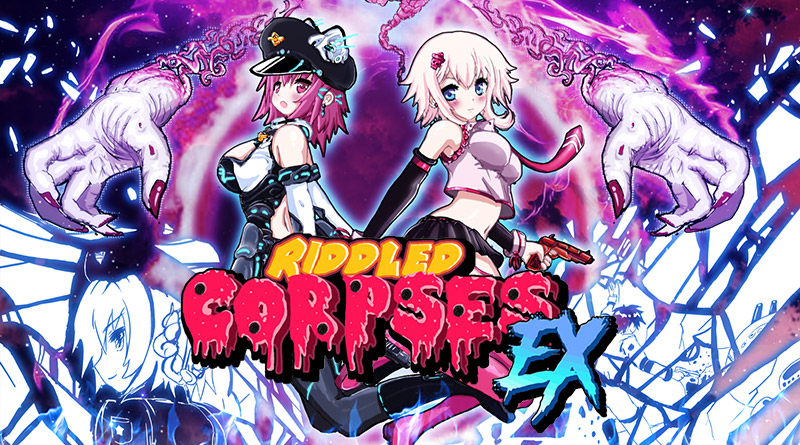 We have a trailer for the game below and a list of it’s features.

Riddled Corpses EX is a twin-stick shooter made in the style of 8/16 bit arcade games. Alone or with a friend, travel through diverse locations packed with danger and huge bosses. Choose your character wisely and make good use of their abilities and the special items to progress and destroy the root of evil!