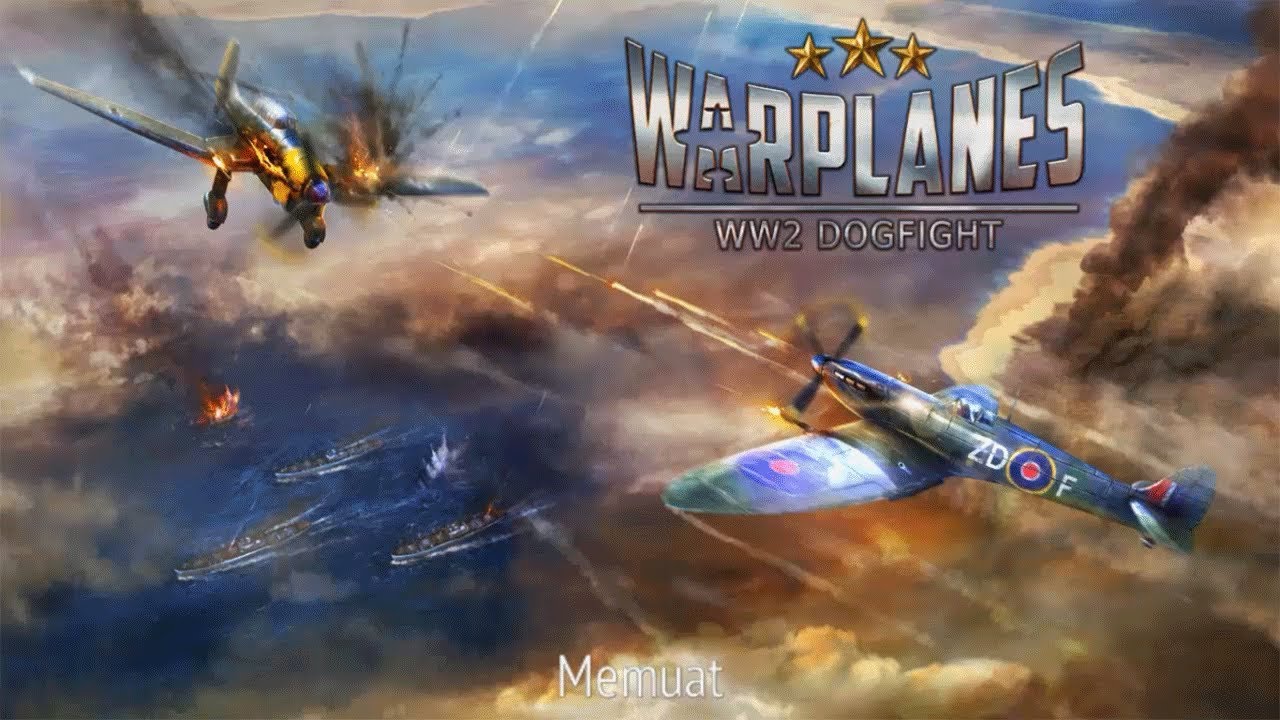 Do you have what it takes to keep your cool and focus on the mission whilst evading enemy fire? Want to fly in historic feats of aerial engineering and take part in air-to-air combat? Well, you are certainly in luck my friend. You will soon be able to do just that as Warplanes: WW2 Dogfight touches down on the Nintendo Switch runway on February 21st, 2019. Get ready to take to the skies and lead an elite squadron of pilots into battle as you fight to protect the skies above your base, coordinate airstrikes on enemy targets, and pick away at incoming Naval fleets and all for just $9.99/ €9.99.

We have a trailer for Warplanes: WW2 Dogfight and the official press release with more details and features below

Switch up your strategies with the wide variety of warplanes available in the thrilling, flight combat action game Warplanes: WW2 Dogfight, coming to Nintendo Switch on February 21st

No pilot license is required here – just grab your Joy-Con controllers and take a seat at the controls of a military aircraft. Gather a squadron of the best pilots, and train them to assist you in the riskiest missions. Manage your base: buy planes, recruit and train pilots, and keep building additional structures. Choose between over 30 historical airplanes, which you can fly, repaint, customize, and upgrade. Rule the skies of World War 2 with the assistance of the unique Curtiss P-40 Warhawk, available exclusively on Nintendo Switch.
https://www.youtube.com/watch?v=7jJj6KiUVQc&feature=youtu.be

In each of the campaigns for Great Britain, USSR, and Germany you will assume the role of a pilot and squadron leader of an elite air force unit set up to undertake the most dangerous and strategic missions that could turn the tide of the war.

Play through varied missions in each of the available campaigns: experience deadly encounters with enemy fighters, protect ground structures from bombers, fight over the sea to weaken enemy navy, and pilot bombers to destroy strategic targets. These are only a few examples of a dozen mission types you will experience in the beautiful landscapes of Europe, Africa, and Asia. Pick the best planes and pilots for the job and fly over the icy Russian tundra or the sunny deserts of Egypt.

Build your base – construct additional hangars and structures for your pilots and crew. Ensure their safety by building anti-aircraft artillery and barrage balloons. Develop your management skills to cut costs and manage your unit more efficiently – become the ultimate squadron leader!

WARPLANES: WW2 DOGFIGHT MAIN FEATURES:
•   Enjoy the easy-to-learn gameplay: engage in air combat with intuitive controls and user-friendly flight mechanics;
•  Choose between over 30 historical planes: pick from classic fighters to light and heavy bombers, including the Spitfire, Hurricane, Lancaster, II-2 “Shturmovik”, La-5FN, Ju-87 “Stuka”, Fw 200 “Condor”, and a Switch exclusive – the Curtiss P-40 Warhawk. These are just some of the many beautiful machines you can fly, repaint, customize and upgrade;
•  Manage your base: buy planes, recruit and train pilots, and keep building additional structures;
•    Admire the precise graphic design: detailed 3D models with awesome special effects;
•   English, Russian, and German radio chatter: fly into the atmosphere of a World War 2 dogfight;
•   HD Rumble support: be maximally precise when navigating your warplane, thanks to HD Rumble integration;
•    Experience flying with motion control: feel like you are really in the game.