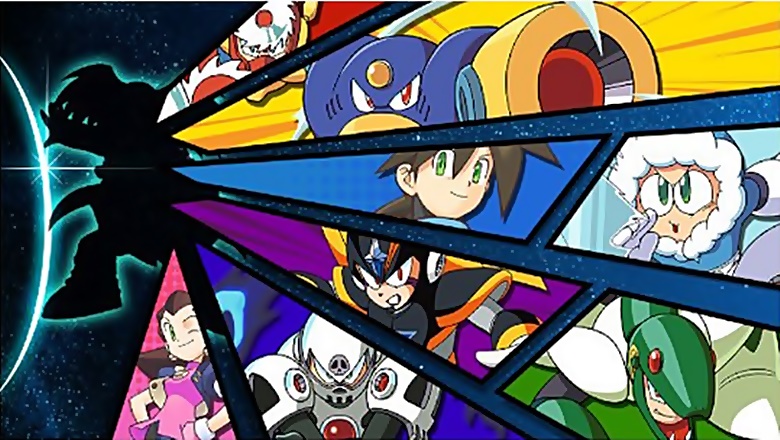 Even though, we have had the big update to version 2.0.0, Super Smash Bros Ultimate is far from done for this week. A new event has been announced and it is all about the Blue Bomber and his “Pals”. The Metal Heroes, Unite! Spirit Board event will go live at 10pm PT on January 31st and will run until 10pm PT February 3rd. For us in Europe, the event will run from 7:00am CET Feb 1st until 7:00am CET Feb 4th.

If you would like to know which spirits will be available and what times the Timed Spirits will go live, you can find out in our Metal Heroes, Unite! Spirit Event Guide.