Suda51 Has Strong Desire To Make No More Heroes 3 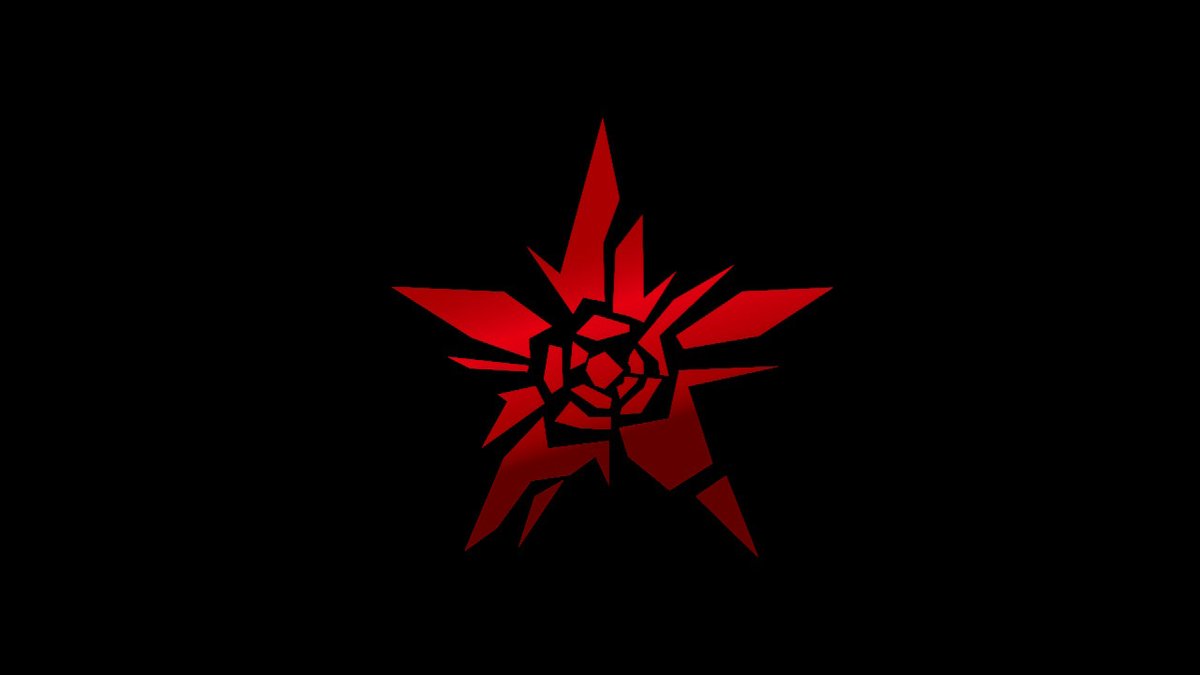 Travis Strikes Again: No More Heroes has been out into the world for all of four days or so (upon writing this article). A lot of players have already beaten the game (myself included) and have been rewarded with a tease to a certain game in development. We won’t be going through the full scene as not to spoil too much of the game’s ending. Though to be fair, the end scene has nothing to do with the events of the game anyway. Just to be on the safe side, we shall say “Spoiler Warning” in case anyone is spoiler sensitive and would like to look away now.

Oh look! It’s a screenshot of Travis Wearing a Legend Of Zelda: Majora’s Mask T-shirt to act as a curtain so wandering eyes do fall to the bottom of the page and view minor spoilers.

Okay, that should be enough warning now. So at the end of the game, Travis says that he is in a development build of a game. He doesn’t say which game but after fading to black, the No More Heroes Logo appears. Media Outlet Kotaku got in touch with the game’s developer Suda51 for a statement about the ending.

Suda51 replied to Kotaku with the following statement:

“TSA is a game commemorating Grasshopper Manufacture’s 20th anniversary, so it contains a handful of cameos from previous Grasshopper characters, some of which are featured largely as with Shadows of the Damned.

Please think of it as a sort of allusion to the next 20 years and beyond in the future of Grasshopper, as well as a passionate message regarding our strong desire to make NM3.”

We like to think that Travis Strikes Again: No More Heroes will hopefully revive the No More Heroes series. We would also settle for remastered versions for the Nintendo Switch. Whenever you are ready Suda51, we’ll be waiting.