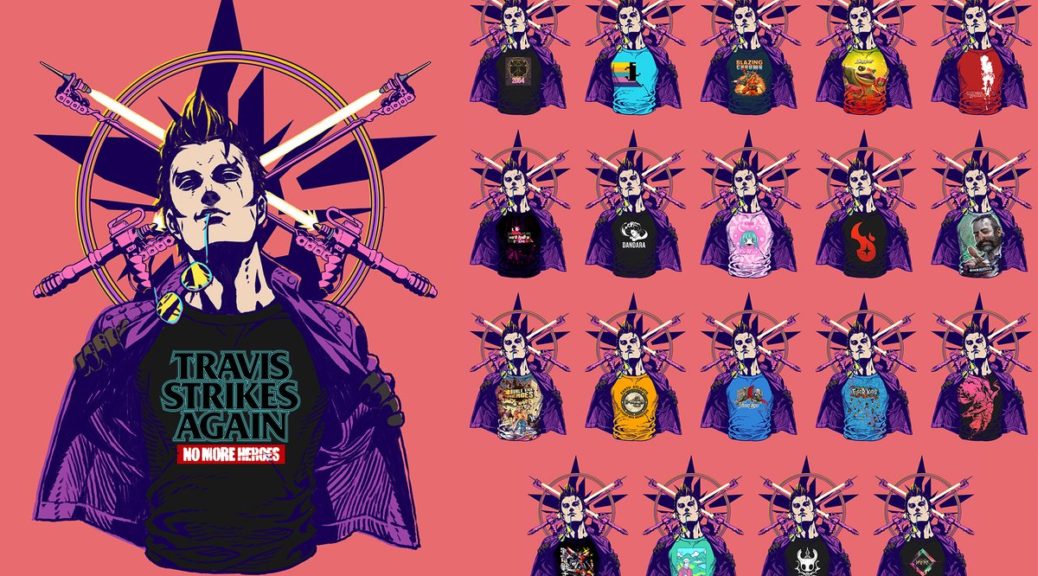 SUDA51 may have announced the legendary The Legend Of Zelda: Majora’s Mask T-shirt collaboration just before the game released on January 18th but the man is not finished yet. SUDA has taken to his twitter account to announce another T-shirt collaboration that will be coming to the game in February. The next collab is for JSR, otherwise known as Jet Set Radio.

JSR!!!
Be sure to check out the first run of Legendary T-shirts, coming in February! pic.twitter.com/jC0S6szkus

This announcement says that this is the “first run of Legendary T-shirts.” We can expect then that there could be more T-shirt collaborations coming to the game as well. Are you happy for the Jet Set Radio Collaboration? Feel free to let us know in the comments