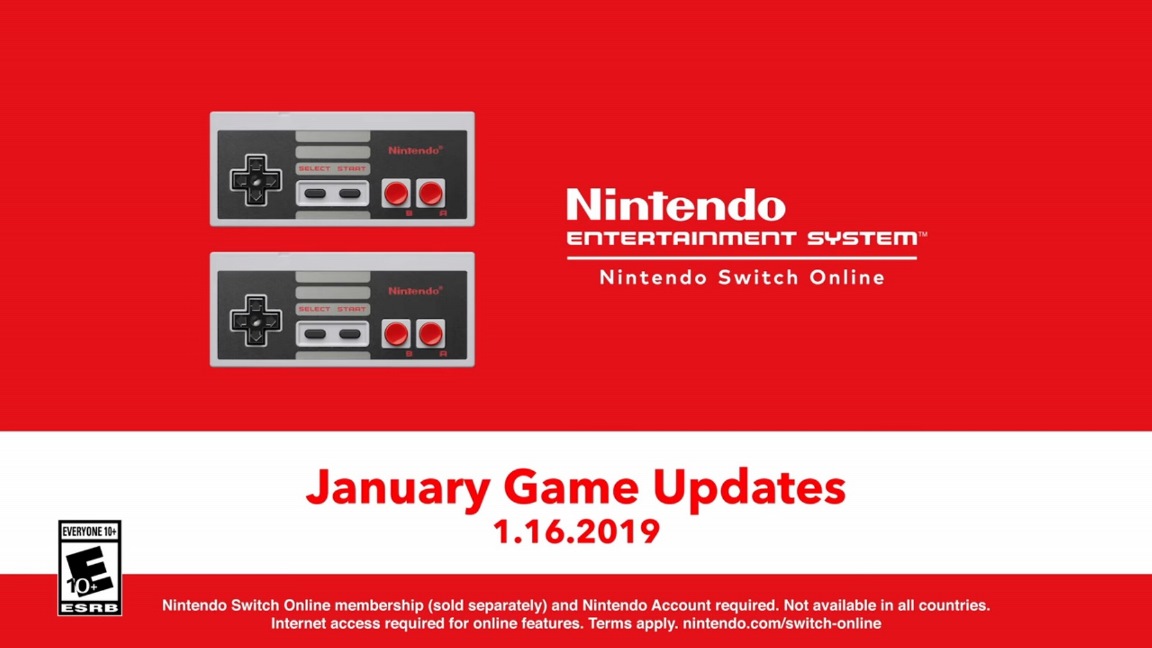 The latest update for NES – Nintendo Switch Online app is now out. This update brings the app up to Version 2.1.0. Four games are included this time around with two standard games and two SP versions that had yet to be announced.

The two SP versions that have been included with the January update includes Ghosts’n Goblins SP and Ninja Gaiden SP. We have screenshots of each of the four games’ overview as displayed in the NES – Nintendo Switch Online App.

Will you be playing any of these games in the NES app? Feel free to let us know in the comments.