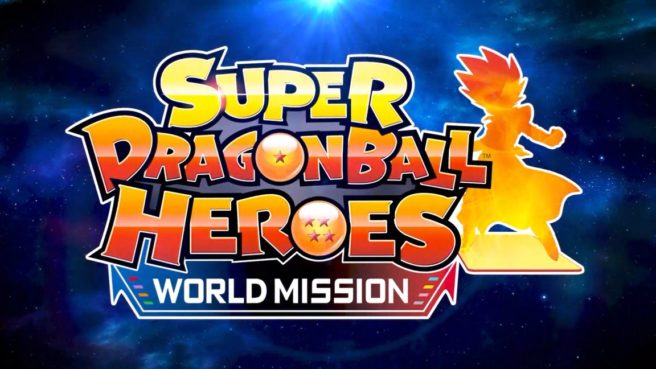 Super Dragon Ball Heroes: World Mission is a card battle adventure game that was announced for Japan some months ago. The game will launch on Nintendo Switch in North America and Europe on the same day, April 5th

An English trailer for the game has been uploaded to YouTube and can be viewed below: