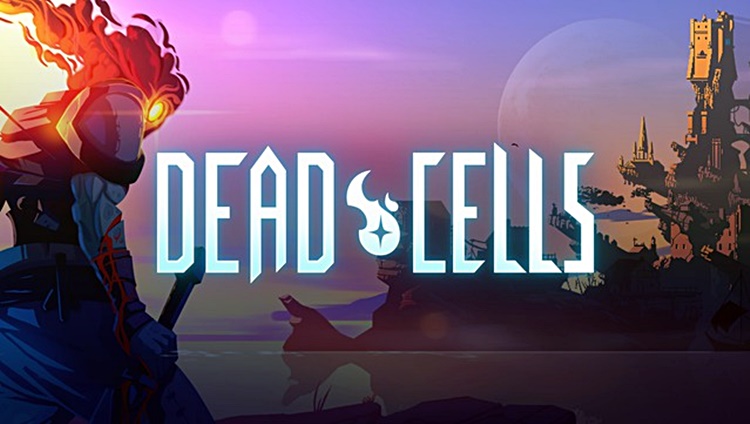 In a feature article published on Automaton Media, Dead Cells’ developer Motion Twin revealed that the team is hard at work on free DLC for the game and are working on providing a smoother and more constant performance of 60 fps. The DLC should see release some time in the first quarter of 2019. Motion Twin also stated that Dead Cells sold 100,000 copies at launch on the Nintendo Switch which, is pretty impressive for an indie game.

Finally at the Nintendo Switch launch, this work (Dead Cells) became one of the best sellers as an indie game, and we were able to sell over 100,000 copies in a week from the launch. However, at the time of sale, we received reports that there were problems with the frame rate at several stages, we immediately explained the remedial plan through Reddit and the media, and soon responded by delivering the patch. From then on, we are rebuilding the driver from now and we are planning to complete it soon. You should be able to provide a smooth experience of 60 fps all the time. Also, I am doing work for the first DLC distribution. We will record a lot of new content and will be delivered free in the first quarter of 2019. And I would like to continue developing further while borrowing your strength.