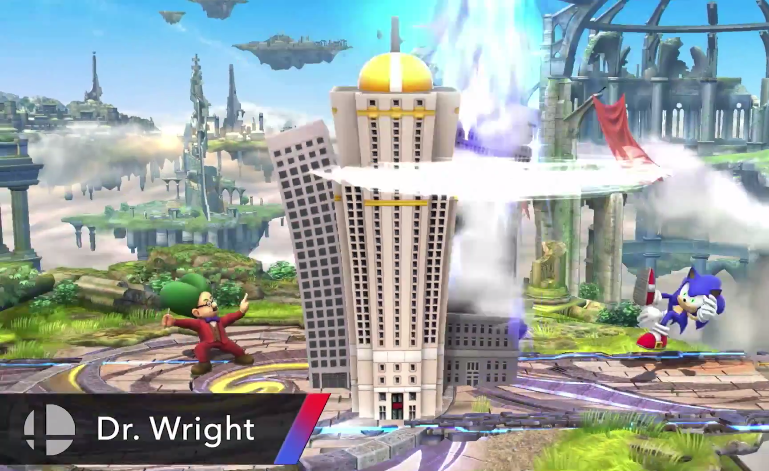 During Game Informer’s latest GI Show on YouTube about underrated games of 2018, they also interviewed he creator the Sims and SimCity, Will Wright. Among the topics that were discussed during the interview, Wright spoke about the long running inclusion of His character in SimCity on the SNES Dr. Wright as an Assist Trophy in the Super Smash Bros. series and what he thinks makes Shigeru Miyamoto so special.

“I mean, it’s an honor. I first started working on Nintendo way back on the early NES for the very first SimCity and Miyamoto-san asked me if I would mind if they named the guy with the green hair Dr. Wright – the guy who kind of gives you the help. And I was honored back then because Miyamoto is actually gotta be the best game designer ever, and also a good friend.”

Wright on what makes Miyamoto special:

“I think Miyamoto never lost his childhood. It’s not like he remembers his childhood – it’s like he kept it with him. A good bit of him is still a six-year-old boy playing in the garden and you see that when you talk to him, just the way he approaches the world. And I think that’s his most valuable asset.”

If you would like to see the interview in full, you can watch it in the GI Show video below. The whole episode is about 2 hours long but the interview segment can be viewed from 1:36:00