[Interview] Suda51 On Travis Strikes Again, Turning It Into A Series & More 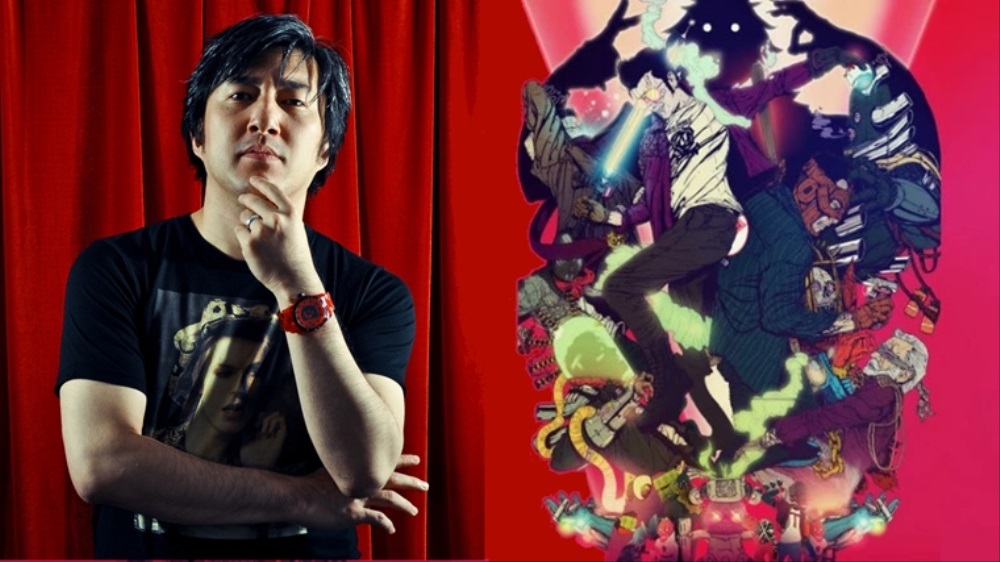 During a recent interview with Feed4Gamers, Game director Goichi Suda AKA Suda51 revealed a number of things about his soon to be released game, Travis Strikes Again. Suda51 was asked about how the Indie T-shirt collaboration came to be, his stance on porting games to Switch and Travis Strikes Again becoming it’s own series.

We have highlights from the interview below:

Feed4Gamers: Nintendo Switch is probably the most unique console you worked with. Do you have any plans to take advantage of every feature it offers (touchscreen, HD rumble, move control etc.) and how can you make that possible?

Suda51: This time around, with this game, the focus has really been on using the 2 Joy-Con, to do local multiplayer. The Gyro function is there, but in a limited sense.

Feed4Gamers: We know that in Travis Strikes Again there’s going be a lot of references to well-known indie titles. Why did you decide to take this approach and how did this collaboration happen?

Suda51: It all started at the Nintendo Switch conference, when Nintendo proposed the idea, with myself acting as a bridge between Nintendo and indie creators who might want to put their games out on a Switch. As you may know, Grasshopper itself started out as indie company, and I was already very close and very friendly with a lot of indie creators, so I naturally leapt at that chance, and I’m very close with Dennaton, the creators of Hotline Miami, so I started out by asking them if they wanted to do a collaboration. And gradually that grew larger, I would go up to other indie devs and asked them if they wanted to feature their game on Travis’s T-shirt. I made sure to pick indie games that specifically Travis would like too, and of course all the indie devs agreed, and that’s how it came to be.

Feed4Gamers: You’ve mentioned that Travis Strikes Again is the beginning of a new series for Travis. What can we expect from him in the future?

Suda51: I think it would be great, if TSA could turn into its own series, sort of parallel to the No More Heroes series. The great thing also is that the story within TSA has a lot of direct connections to my ideas for NMH3, so if NMH3 does get created, what happens in TSA will end up being important for that next instalment. I have the outline for the story for NMH3 already mapped in my head.

Feed4Gamers: Now that you are working on Nintendo Switch, are there any plans to bring ports of your other titles to this platform? The Silver Case remasters for example?

Suda51: Yes I want to bring out as many ports as possible, it just depends on what can happen at each specific time, but I’m gonna put all my efforts to make sure I get to as many as I can.

If you would like to read the full interview, please be sure to check it out at the source over at Feed4Gamers. The interview continues to talk about the possibility of a Killer7 sequel, the change in direction from No More Heroes and what makes Grasshopper Manufacture’s games so unique.