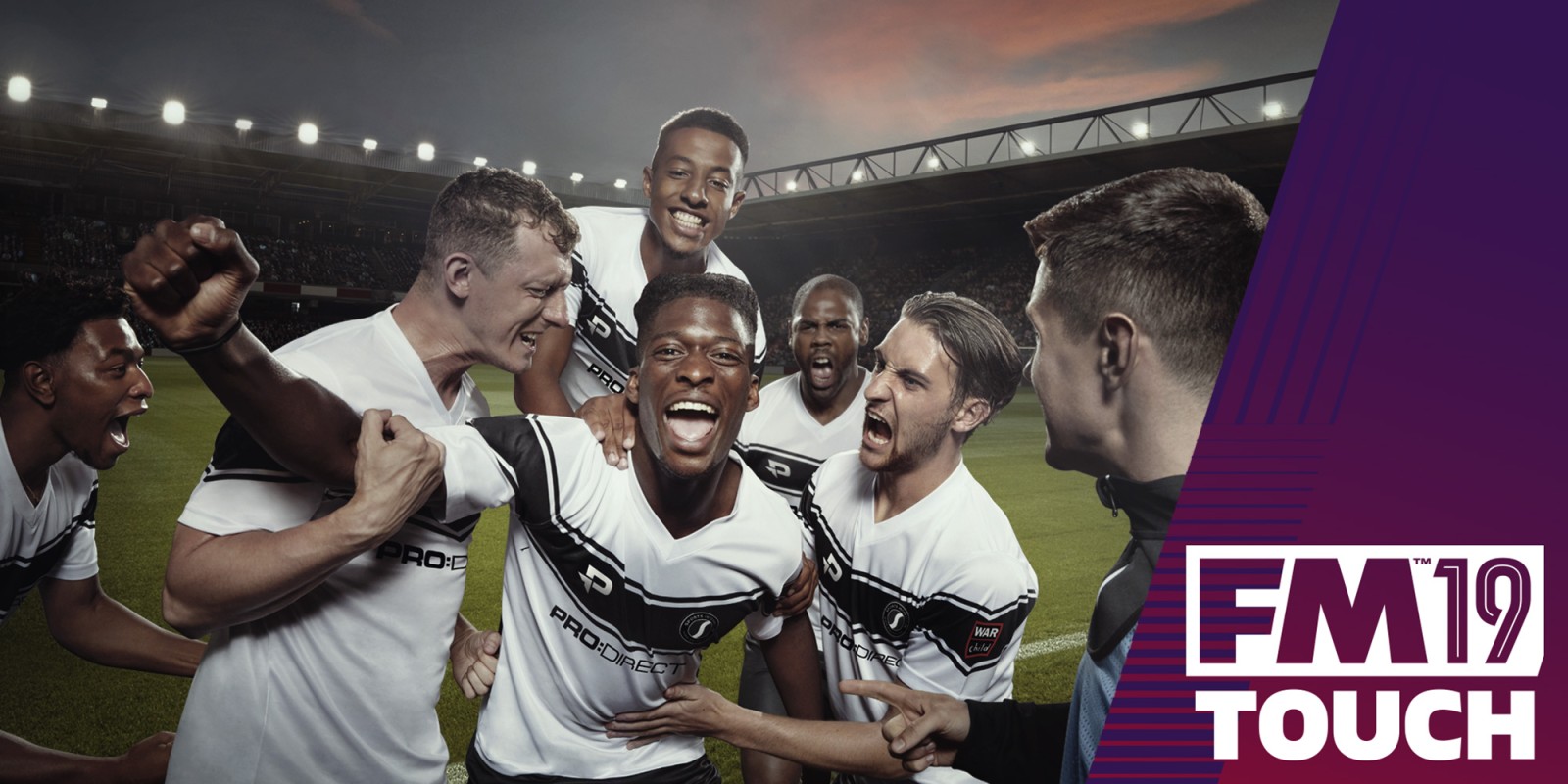 The power to call the shots is within reach of your fingertips.

As far as the beautiful game known as football is concerned (often referred to as Soccer in North America,) there are three things most fans are bound to do, drink, cheer and question the decisions made by managers of our favourite teams.

Although not completed mesmerised by the sport myself, I have spent many hours in rooms (bars) packed to the rafters with punters, all screening at various TVs, insisting other players should be played instead. In reality, this behaviour is pretty much expected when it comes to football, but it’s this attitude, which can be applied to everything that makes video games with a managerial focus, so appealing.

Enter the Football Manager series. Unlike FIFA which allows you to play football, Football Manager is a video game series that gives footie fans the means to make the calls they want and watch them play out on the TV screen.

Unbeknownst to most outsiders, as a series, Football Manager dates back to 2004 and is the creation of developer Sports Interactive, however, the series’ initial conception dates back further than that, as it the brainchild of brothers Paul and Oliver Collyer. Initially named “Championship Manager,” the first game debuted in 1992 and would go on to become the most popular football management simulator series in the ‘90s.

Only due to a split between the brothers, who founded Sports Interactive and Eidos, the publisher behind the games, the brothers lost the rights to the Championship Manager name. They did however, get to keep the database and match engine, which enabled them to keep going, only they did have to rebrand the series as Football Manager.

It’s always sad to see a developer lose the rights to something they created, but the silver lining here is that although Eidos got another developer (Beautiful Game Studios) in to take over the Championship Manager series, it would actually fall out of favour and perform significantly less so than Football Manager, which at present is the stronger brand.

During such role, you will need to make substitutions, read injury reports and make formation calls that will either see your team to victory or have a board of AI club owners get frustrated with you due to your poor managerial skills.

What sets Football Manager 2019 Touch apart from other console releases of the game however, is other than a few new changes which we’ll get into shortly, is the fact that it, like last year’s Switch release of Football Manager 2018 Touch and the releases on mobile devices, supports touch-screen controls, which honestly adds to the overall experience.

Football managers in the old days might not have used tablets, but the newer ones do and time and time again, we have seen them consult their tablets and input their ideas and this is precisely the experience both mobile and Switch releases of Football Manager have to offer.

Sure, you can put the Switch in the dock and play with your Pro Controller if you want to, but you can literally treat your Switch like a tablet and use the power of touch to read emails, check reports and make the calls you feel other managers wouldn’t.

Moving on the slew of numerous new aspects, with the 2019 edition of Football Manager, which covers the 2018/2019 football season, comes the likes of an overhaul of the training mechanic thus allowing for more in-depth training abilities, but for the first time ever, the German football divisions Bundesliga and Bundesliga 2, are supported and the female manager for Chelsea, (Emma Hayes,) is also featured.

There is also the inclusion of VAR (Video Assistant Referees,) for tournaments in which VAR is used and what’s more, Football Manager 2019 does feature a user interface overhaul, which has the game looking the best it other has done, whilst like the supported gameplay, helps to make the entire game a more streamlined affair.

Now, some things that should interest you, is the fact that not only is Football Manager 2019 Touch an improvement over 2018 Touch, but with the new manager inductions, players will be able to start their careers with “a primer on the management fundamentals,” as well being able to take advantage of pre-existing tactics such as “Tika-Taka,” but you can also devise your own thanks to a “tactical creator” that is new to this instalment.

Furthermore, with the revamped training system, not only has it been simplified this time around, thus more approachable, but it’s also more realistic this time around as well, thanks to the representation of how actual clubs develop players and players are gifted with more control than ever on just how your players progress.

With regards to content, Football Manager 2019 Touch supports 116 leagues, which includes Bundesliga and Bundesliga 2 for the first time ever, as well as 51 nations and upon starting a new career, in addition to picking which three teams you wish to manage (that’s the maximum number you can pick) and what leagues you want to play and of course, designing how you wish to have your manager look, there is something you will want to consider.

You see, as tempting as it is to pick the bigger teams, aka the teams that have seen more success in the real world and have the cash to burn, you’ll actually be denying yourself of true hardship since the top teams already come with bucket loads of money that you’ll be able to enhance your teams in no time and destroy your competition at every turn.

Choose the lesser teams however, like West Ham, and you’ll have less money to work with and more hurdles to overcome. Sure this makes the game harder, but it also gives you the chance to truly show off your worth as a true manager and really overcome adversity. You can also have a lot of fun with scouting new talent as that is without a doubt one of the better things you can do in this game.

Just in case that’s not enough and you hate to be bogged down with a lot of the pre-match proceedings, you can always opt to leave that on the shoulders of your assistant and instead focus more on squad building and of course, the Match Day showdowns.

For those of you who are in a rush, you can of course, opt to skip the match altogether thanks to “Instant Result” but honestly, I didn’t feel the need to do so. In fact, despite mostly playing in handheld, it would be during the matches that I would slip m Switch into its dock and have the match play out on the big screen and analyse the performance of my players.

Nevertheless though, although the game can almost be played entirely by touch, there are still some aspects of the game that does require button inputs, such as the L button, since L allows you to access a sub-menu that can’t be brought up with touch controls. Whereas the likes of ZR and ZL can speed things up and help to skim through menus, with R often acting as a confirmation button. At least somewhat unnecessary drop-down menus are gone though.

After everything written above however, the true takeaway here, is the fact that it does feel like Sports Interactive took notice of a lot of things that could do with improving in Football Manager 2018 Touch and implemented them in 2019 Touch. It’s by no means 100% perfect, but it is a whole lot better and more worth your time and money.

Cards on the table, Football Manager 2019 is a game that is best played on Nintendo Switch. Football Manager 2019 Touch is the best of both worlds all in one place. It can feel a little full on at times, but that is nothing compared to the bigger and bulkier PC versions that require a lot more free time to properly play them.