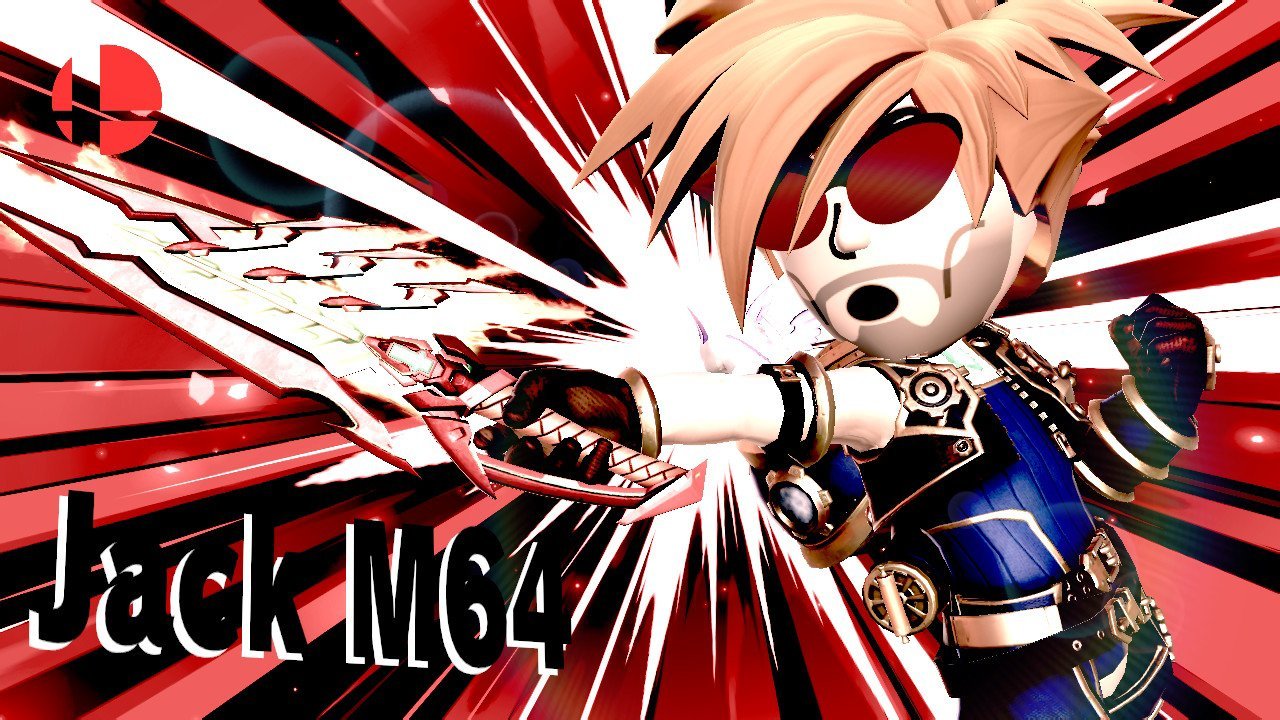 Since its release, Super Smash Bros. Ultimate has practically lived in the limelight and is quite literally everywhere, but this time, the game could be making the news headlines for the wrong reason.

According to a support page on nintendo.com that talks about DLC for the latest Smash game, it has been divulged that there will be separate DLC for Mii Fighters, which you can see right here:

Now, as tempting as it is to let our imaginations run away with us on this, since the previous Wii U and 3DS versions of Smash did allow players to buy new Mii costumes and stages, at this current moment in time, only one costume is actually listed and it could very well just be the Rex costume that players who pre-ordered the Fighter’s Pass received.

Any and everything else, including the possibility of the DLC just being the Rex outfit, is speculation. So, instead of firing up our jets, let’s cool them and give this development the time it needs to develop to become something more substantially informative, as speculation will only lead to hype, which as we have seen time and time again with “leaks,” often leads to disappointment.