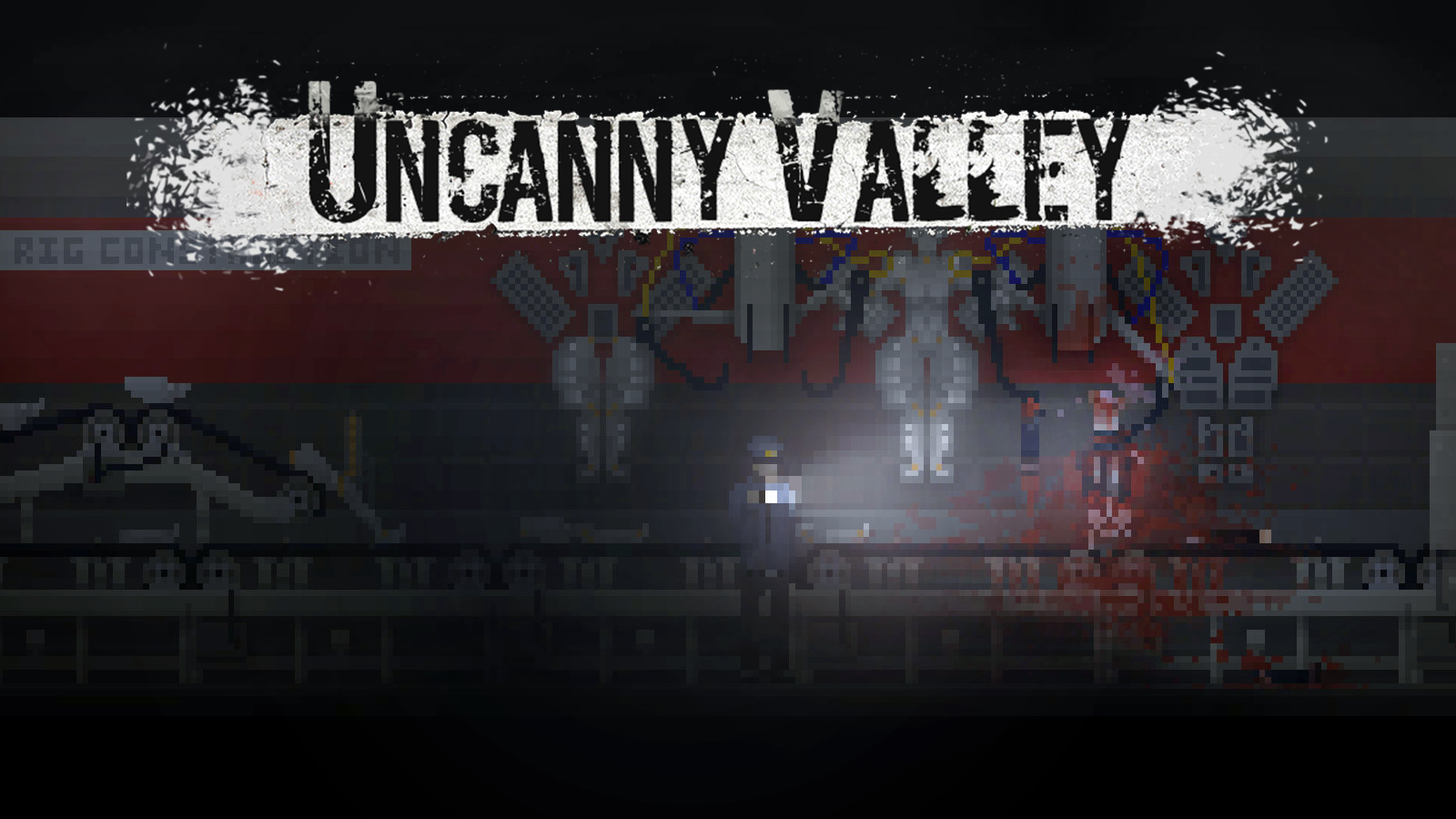 Indie Publishing Company Digerati have just announced that they have team up with Cowardly Creations’ to bring Uncanny Valley for the Nintendo Switch. The pixelated survival horror will release on December 25th and come with 50% launch discount.

Below, we have a trailer for Uncanny Valley, along with some details about the game and key features.

Welcome to Uncanny Valley – an unsettling story-driven survival horror where nothing is as it seems. Explore an isolated facility and solve its many mysteries, but be warned: the choices you make have meaningful consequences that will determine your fate. Play through multiple times to reveal all of Uncanny Valley’s darkest secrets.

You play as Tom, a security guard working the night shift at an abandoned facility in the middle of nowhere. Already troubled by disturbing dreams, Tom’s reality takes a terrifying twist as he explores the eerie offices and corridors of the facility and begins to uncover the shocking secrets hidden within its walls…

Rather than failure always being greeted by death, Uncanny Valley uses a consequence system which imposes lasting effects on the player. For example, a mistake may result in a broken arm, which in-turn presents problems when trying to use a weapon.

This changing dynamic impacts story and gameplay, requires players to rethink their approach to certain situations, and ensures a chilling sense of ever-present uneasiness.