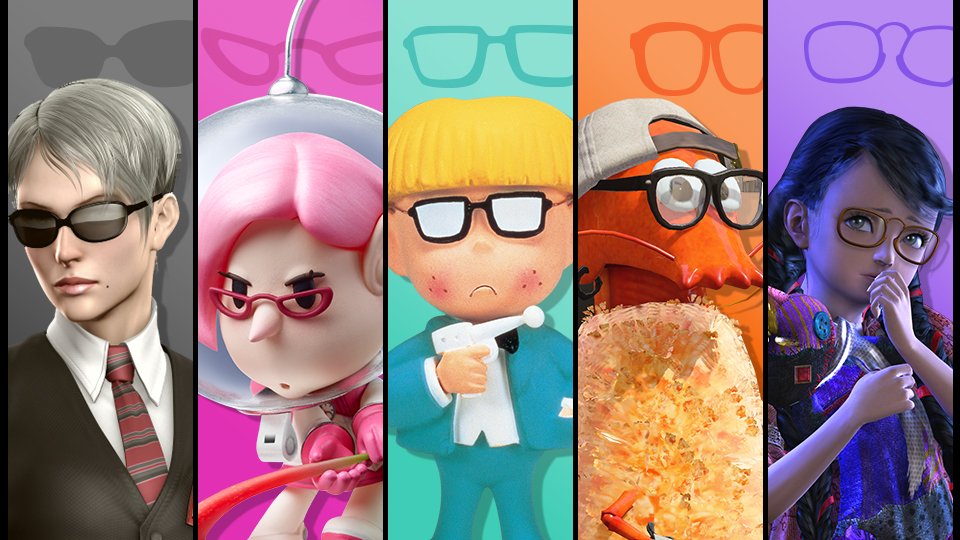 Get em’ while you can!

Super Smash Bros. Ultimate has been out for just over a week and we find ourselves at the start of its first-ever event, Spectacled Spirits, which will give you a chance to gather “glasses and sunglasses-wearing” Legend-class and Ace-class spirits appearing both at fixed-times and randomly throughout the game. The event started at 1:00 AM Eastern Time on Friday (Dec. 14th) and will be ending at 1:00 AM Eastern Time on Monday (Dec. 17th)

There’s an influx of characters with glasses and sunglasses on the Spirit Board! Defeat them to earn extra gold!

Among the spirits appearing, there are four that have fixed times in which you have a better chance at finding them, they are James McCloud, Brittany, Jeff, and Brewster.

The spirits themselves are not necessarily exclusive to the event itself, as they can be found scattered throughout World of Light, but you can have a better chance at obtaining them by keeping an eye to the Spirit Board to see if they pop-up there:

To celebrate the Spectacled Spirits event, Force in Unison Gaming has created a Word Document in which you can track your progress, by selecting the Spirits that you have already collected. Collect all 34 “glasses and sunglasses-wearing” spirits and share it with us here on the Miketendo64 website or on our Force in Unison Twitter page.

Click on the link below to download the Event – Spectacle Spirits document and keep track on collecting all 34 fighters from the event!