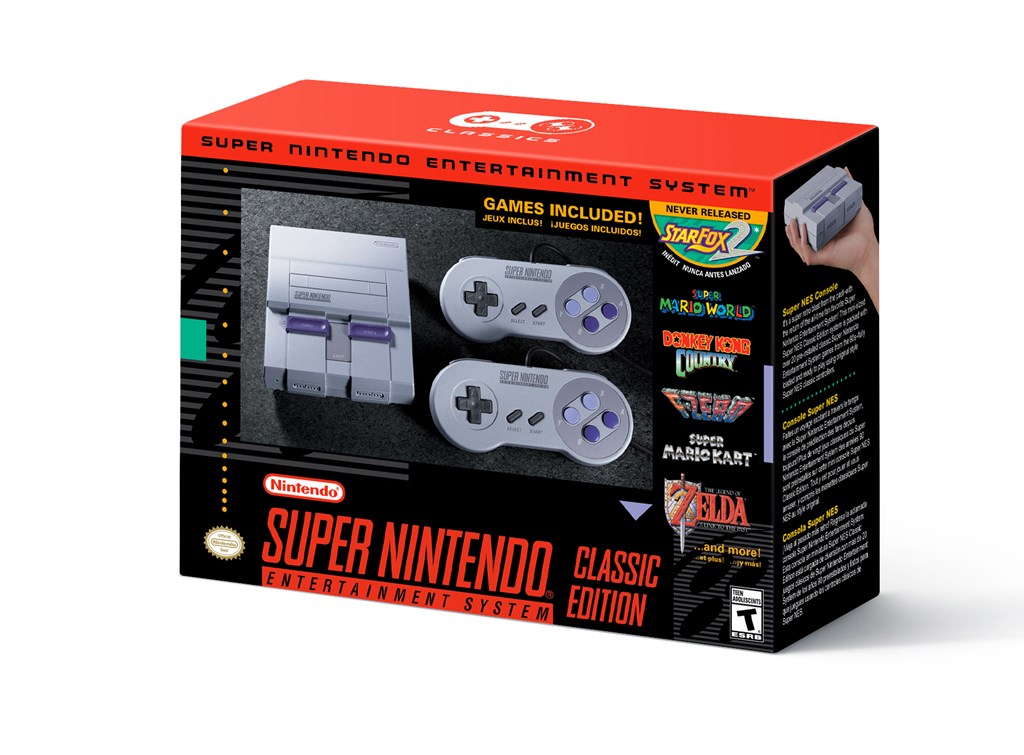 In 2017, the BBC proclaimed that retro gaming is back. Picking on a craze that’s seen Nintendo revive classic consoles and more, the article went into detail about our undying passion for old games from the ’80s and ’90s. Given the relative simplicity of Mario, Sonic and Street Fighter, the obvious question was how come such games are still popular. For technology journalist KG Orphanides, nostalgia has played a part in the recent resurgence of retro games. Looking across the gaming industry as a whole, that’s certainly a theme that crops up time and time again.

Nostalgia Brings the Classics Back to Life

Indeed, when you consider how modern games have taken classic tropes in order to captivate older audiences, it’s hard not to argue that nostalgia is a huge selling point. For example, when you scroll through the list of games on Facebook, there are elements of the past almost everywhere you look. Bejeweled Blitz by PopCap is perhaps one of the most overtly modern classics. Based on the ever-popular Tetris, the game is simple yet highly effective. In fact, according to PopCap co-founder Jason Kapalka, Bejeweled Blitz is the most popular puzzle game of the last decade. In the iGaming industry, nostalgia is also popular. NetEnt’s Twin Spin is not only popular in a vacuum but part of a much larger genre of retro slots. By putting iconic symbols like bars and cherries in alongside newer features such as expanding wilds and 243 paylines, the game is a heady blend of old and new. What’s more, it calls back to the days of pub fruit machines.

However, beyond nostalgia, Orphanides believes that classics such as Super Mario were so well designed that they won’t ever die. Although modern games are hugely complex and intricate, players love having a simple objective, a quirky environment and great gameplay. Designers are starting to pick up on this more and more which is why 2019 could be a year of retro revivals for Nintendo. In 2018, we saw the release of Rogue Legacy for Nintendo Switch. Originally released in 2013 but taking inspiration from the likes of Dragon’s Castle, the game is a great example of how 2D worlds can still be entertaining.

Long Live the Legends of Gaming

Looking forward, we already know that Nintendo is planning to release Super Mario Bros. U Deluxe in January 2019. This game will take players back to the original platform days, when Mario was only just out of plumbing school. With 164 courses, enhanced visuals and all the same charm it had 30+ years ago, this is one to look out for. Dead or Alive 6 is another throwback to the days of Street Fighter and Virtual Fighter. Although the graphics might be slightly smoother, the dynamic of two combatants standing alone in a virtual world is the same. Moving beyond the obviously retro games, Travis Strikes Again: No More Heroes is another take on the genre. Developed by Grasshopper Manufacture and due for release in January 2019, this hack and slash game certainly looks slick but there are elements that point to a different time. By using Japanese anime-style characters, the game almost has a comic book feel to it. By the very nature, comics have a classic look, giving this game a sense of nostalgia.

Of course, beyond the games themselves, gamers can also throw themselves way back to the days of the NES with the Classic Edition. Initially released in 2017 but brought back by popular demand the following year, sales indicators suggest it could reappear in 2019. According to reports published on Business Insider, the mini console outsold the PS4, Nintendo 3DS and the Xbox One in June 2018. To make that feat even more impressive, it was only released on June 29, meaning it outsold its modern counterparts in just two days. Given that fact, it wouldn’t be surprising if we saw the NES Classic Edition go back on sale in 2019 and keep the retro candle burning for another year.