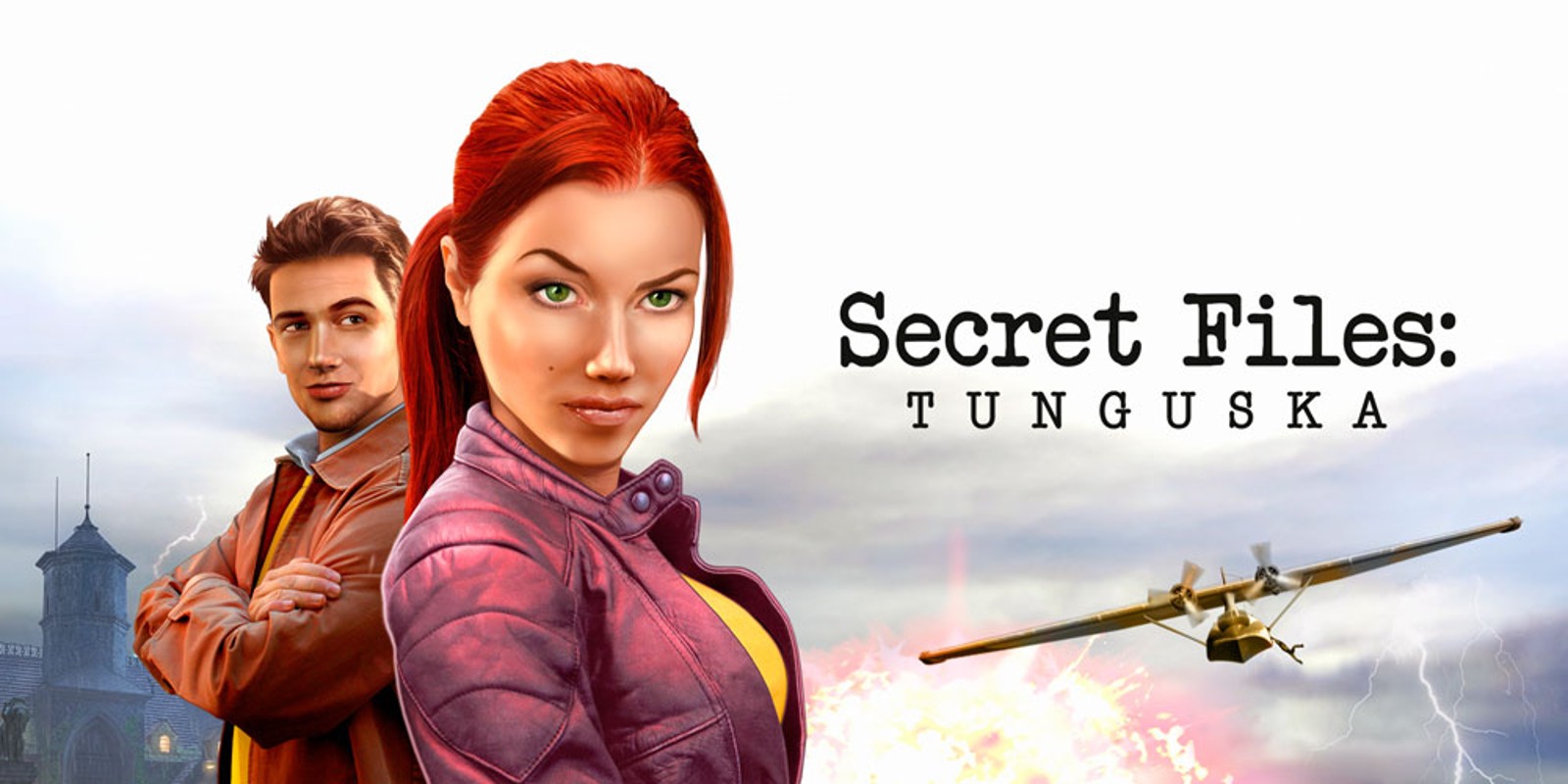 Deep Silver Declassified: Secret Files Tunguska will be Decrypted on the Switch eShop this November

First released in 2006, Secret Files Tunguska, is a point-and-click game developed by Fusionsphere Systems and Animation Arts. In 2009, it got a sequel in the form of Secret Files 2: Puritas Cordis and then a third game debuted in 2012.

As for the reason behind the quick history lesson, it’s because publisher Deep Silver has shared plans to bring the series to the Nintendo Switch, starting with Secret Files Tunguska, which will release on November 30. By no means is this the first time the Secret Files games have appeared on Nintendo platforms as Secret Files Tunguska is available on the Wii U.

Anyhow, both a trailer and the official announcement relating to this reveal, can be seen here:

21 November 2018 – Deep Silver announces today that the critically acclaimed adventure series Secret Files is to be released on Nintendo Switch™. Starting off with Secret Files Tunguska which is set to launch on November 30. Worldwide all chapters of the series will be ported to Nintendo’s new console in the near future.

When Vladimir Kalenkow, a high-ranking scientist looking into the unexplained Tunguska catastrophe from 1908, goes missing, his daughter Nina and his assistant Max are drawn into a conspiracy of epic proportions. Chased across the globe by the Russian intelligence apparatus and a zealous secret society, the two adventurers solve mysteries in Germany, Russia, Cuba, China and even Antarctica. But the more light they shed on the truth, the more they put themselves in danger!