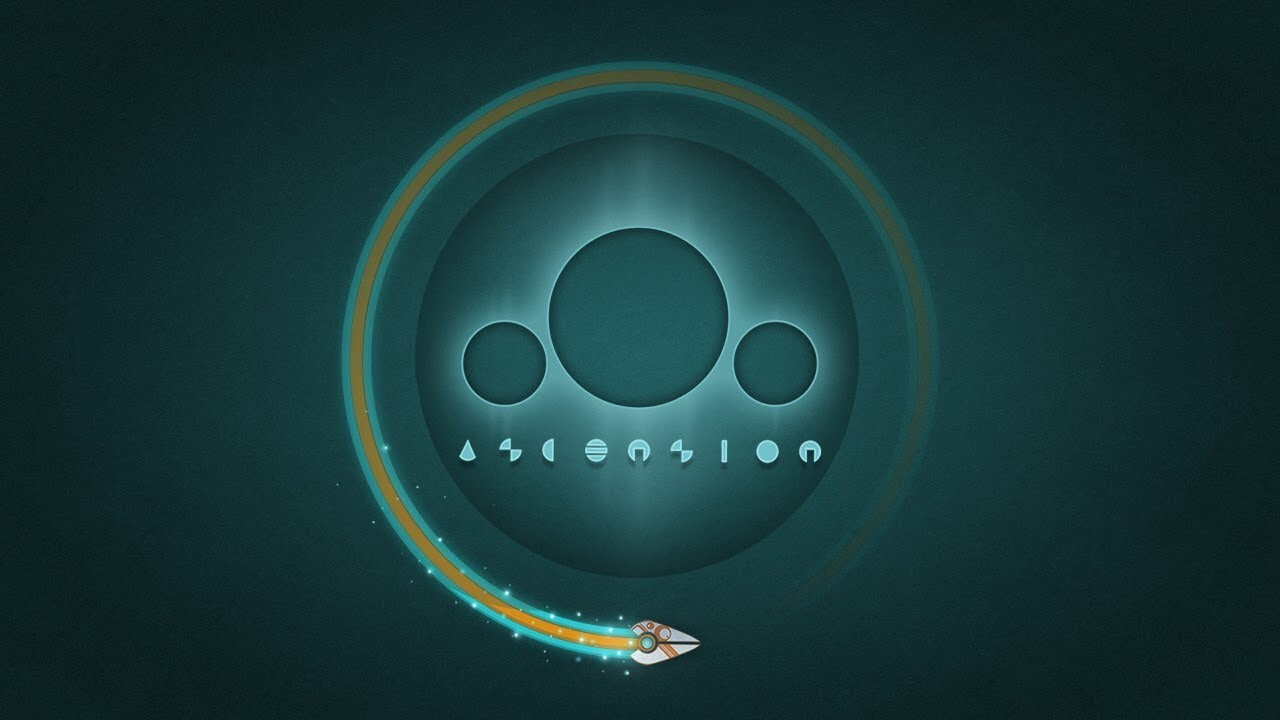 Do you have what it takes to ascend in an indie arcade classic of this generation?

Since its release, the Nintendo Switch has built an extraordinary library for indie games, especially in the puzzle/arcade genre. One of the newest games to join the large library of indie puzzle games is none other than oWo: Ascension.

Developed by Extra Miles Studio (EM Studios,) a UK based developer, oOo: Ascension is an old school arcade game that started out as Xbox One Exclusive but has since absolved such exclusivity and made the leap to Switch.

Spread across 9 different worlds with 10 levels per level, there are a total of 90 that make up oOo: Ascension’s main campaign. As for how to play through those levels, players must take control of a ship and navigate through levels as fast as you possibly can, without hitting any walls or objects within the current level you’re playing.

Some of those objects could be flying disk moving back and forward or side to side that you have to avoid hitting. When controlling the ship you use the left analog stick to move the ship left, right, back and forward and you use the right Joy-Con, to boost the acceleration speed of the ship by pressing ZL.

On those levels, you will also be able to race against your own ghost, in an attempt to beat the time it took you to complete the level during a previous playthough. If you’re not a fan of ghosts though, you can always check out oOo: Ascension’s local multiplayer, as two players can play together at the same time.

In a sense, oOo: Ascension’s concept is different from most puzzle games due to how the levels are designed, thanks to their rounded mazes that you have to get through in order to move on to the next level. Some of the levels even have platforms that follow you that you have to avoid by speeding up your ship and going through the level without hitting any walls or making any shape or edged turns.

In terms of graphics, I found oWo: Ascension to be an extraordinarly beautiful and crisp for an arcade classic game. The 3D effect from the bright neon colored lights on each level, really help to make the game stand out from other classic games I have played in the past. Some of the colors you will see on most of the levels are blue, orange, and magenta.  I really enjoyed the HD effect at play, as it really made me intrigued to play the game more.

As for the controls, they’re rather comfortable, especially when I had to make sharp turns in some of the levels to avoid hitting walls and objects and as far as music goes the music was amazing very mellow and smooth which I liked because it wasn’t very intense and distracting when playing through levels.

oOo: Ascension was probably the best indie arcade game I have played so far on the Nintendo switch, levels were difficult but still easy to navigate through, controls and music were amazing and graphics were beyond my expectations especially for a classic arcade game. In addition to all the other great things about the game, I do feel if possible they should add online to this game where players can race against each other and maybe support leaderboards system for level times.

All in All, if you are looking for something that is addicting but great to play in both short and long bursts, then oOo: Ascension is a game for you and one I would personally recommend picking up from the Switch eShop.