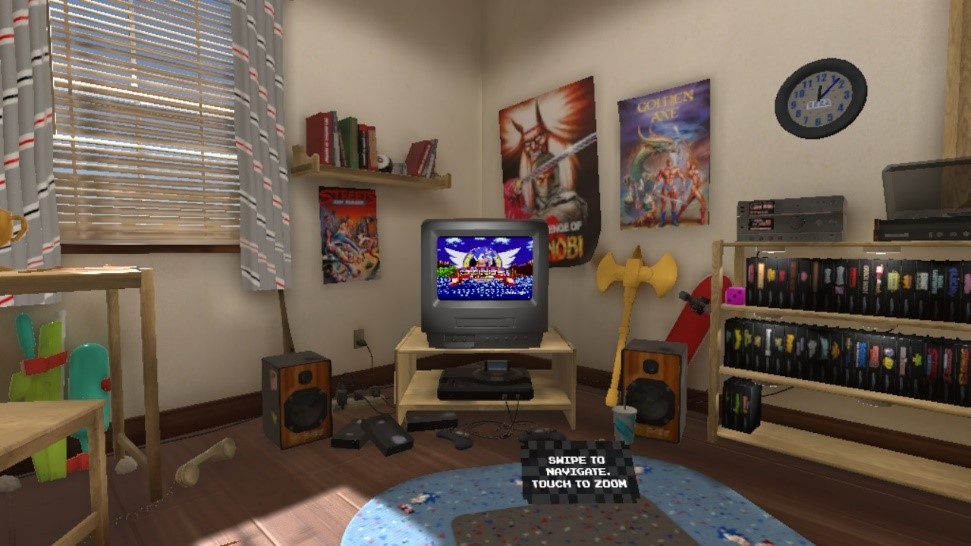 If you’ve been looking forward to the release of SEGA Genesis Classics on Nintendo Switch, you might find yourself being spoilt for choice this December. Today SEGA has revealed that the upcoming collection will arrive on the Nintendo Switch, the very same say as Smash. (December 7.)

The announcement and new trailer in associations to today’s release date news, can be seen here:

SEGA® Europe Ltd. is pleased to reveal that the iconic retro collection SEGA® Genesis™ Classics™ is launching both physically and digitally on Nintendo Switch™ on Friday, December 7.

SEGA Genesis Classics is already available for physical pre-purchase from US retailers*. With these great classics coming to the portable Switch, retro fans can soon enjoy over 50 favourites across every genre on the go. The Revenge of Shinobi, Streets of Rage 2, Gunstar Heroes, Phantasy Star II, Golden Axe, Sonic the Hedgehog and many more. The release will bring fans of the classics some nostalgic memories, but with modernised features added it’s now also for the new generation of players to enjoy. Online multiplayer, achievements, mirror modes, same-screen local coop mode, rewind and save states offer new ways to play the classic greats.