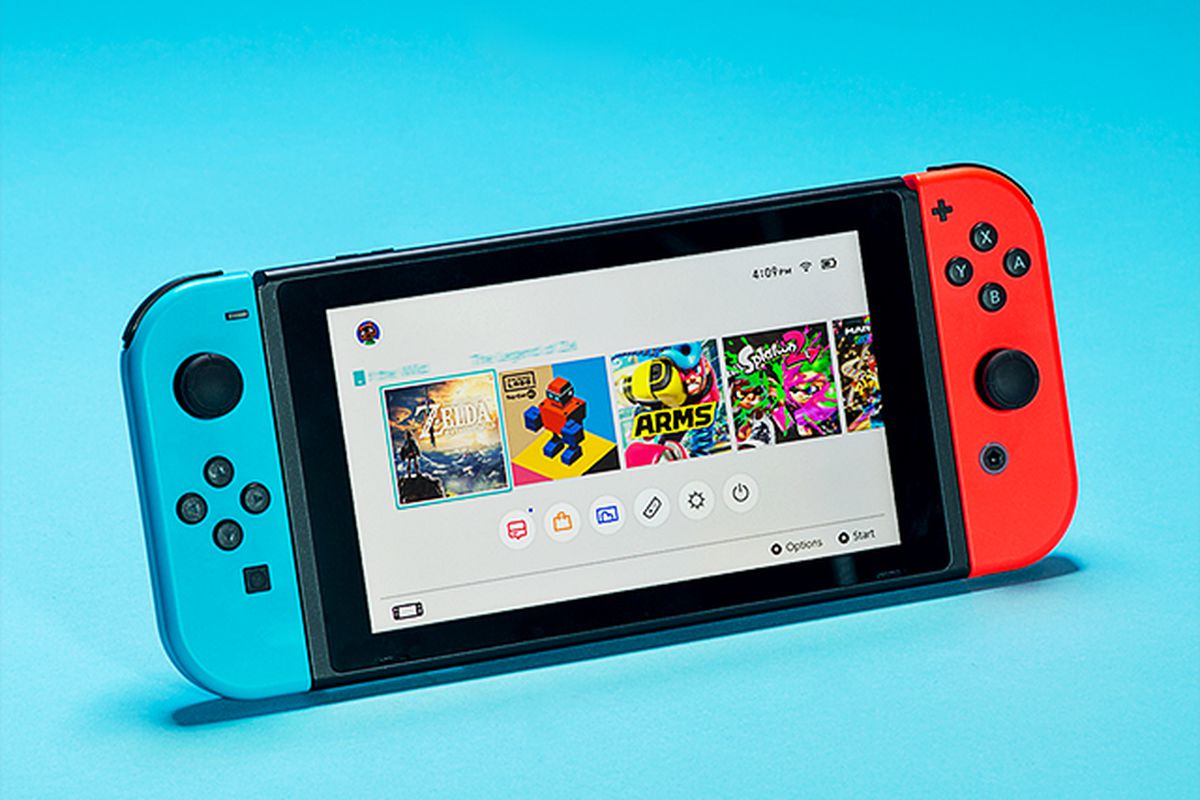 Nintendo have shared their Financial Results ending on September 30th 2018 and it looks like the Nintendo Switch is well on its way to selling 25 million consoles before the year is out.

In fact, Nintendo have stated that they have sold around 22.86 units which is pretty great going. With the Holiday season coming up now and Super Smash Bros Ultimate being one of the most anticipated games this year, it will no doubt shift many more Switch consoles before the end of the next fiscal year.

The 3DS is till going strong even with less and less titles being developed for the system. However, it has an extremely vast library of games which, still make it a very popular console.

Below are some more details on how the Nintendo Switch and 3DS are faring in both hardware and software sales.