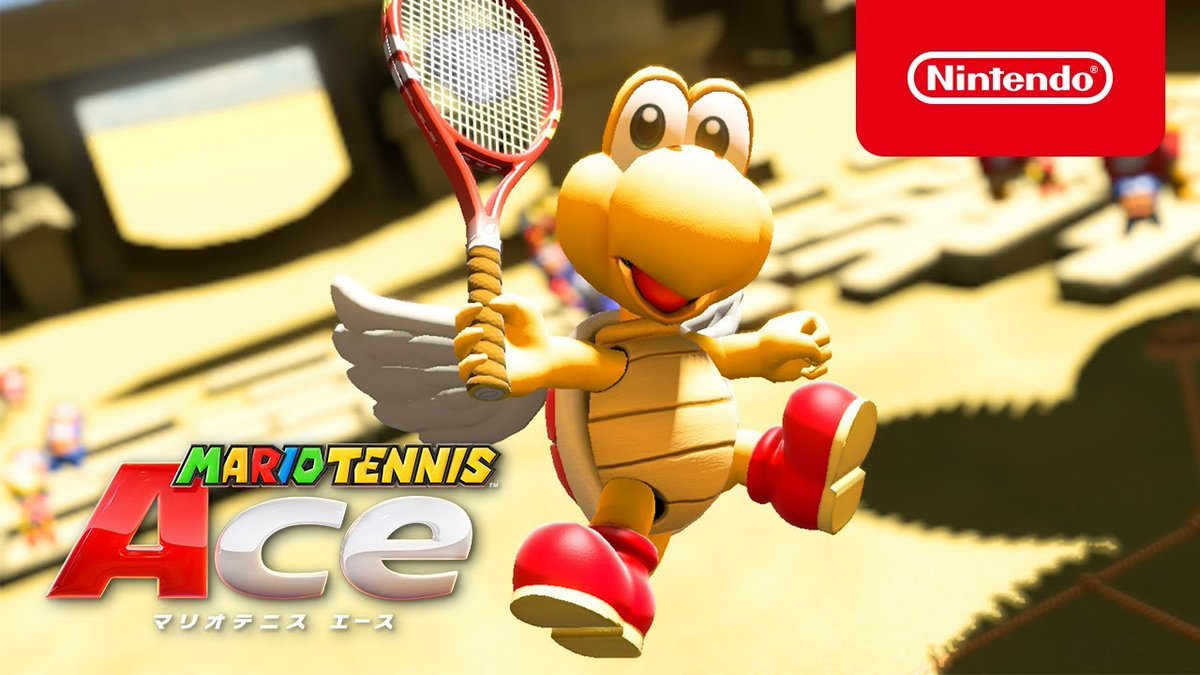 With November almost within sight, with it comes the means to earn Koopa Paratroopa as a playable character in Mario Tennis Aces. But, should you need to see the guy in action, before deciding he’s worth acquiring early, why not check out his moves in this all-new video:

Do you like what you see? Let us know!