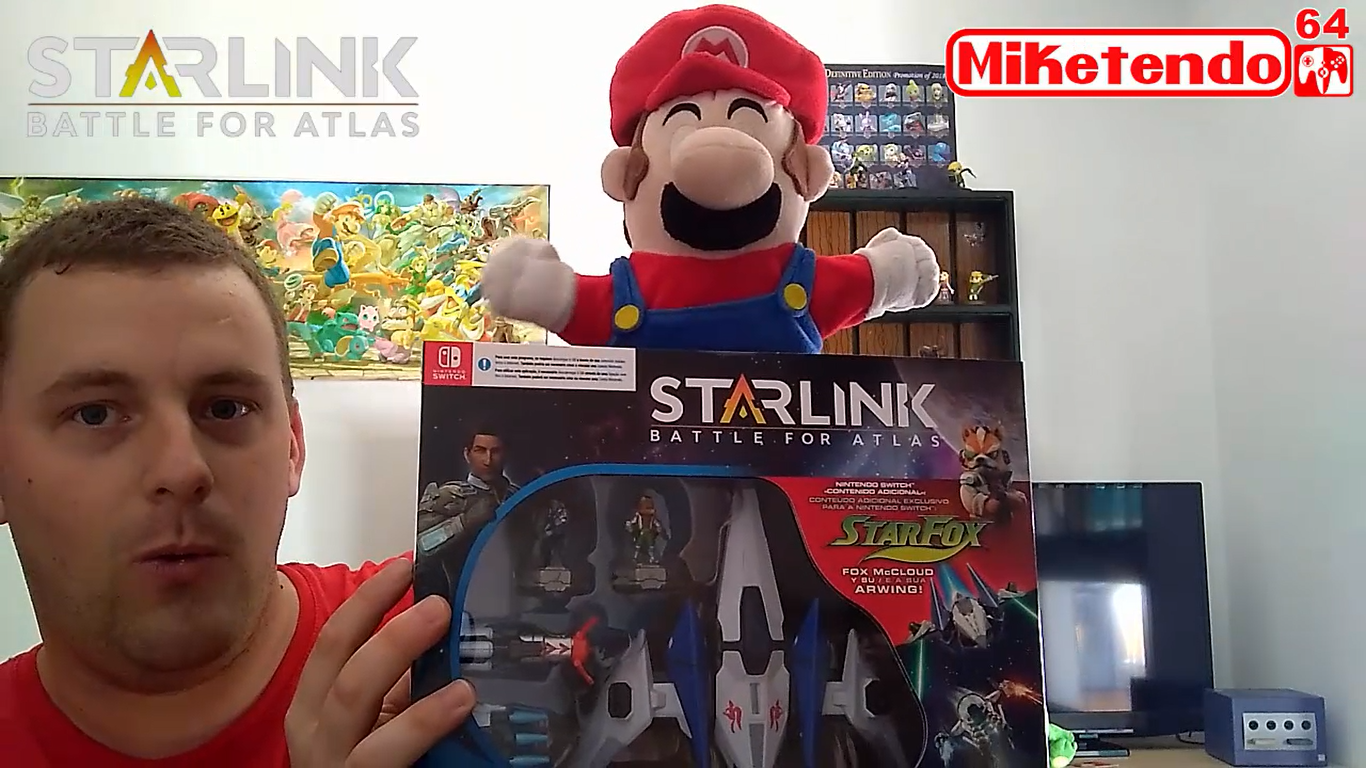 FINALLY! Starlink: Battle For Atlas has at last released for Nintendo Switch, PS4 and Xbox One. We of course have picked up the Nintendo Switch version which comes with the very cool Arwing and Starfox leader Fox McCloud. However, you can’t just pick up the Starter pack and not have an unboxing. To help me with my unboxing, I enlisted the help of the one, the only, It’s A Me, Mario! You can check out our Starlink: Battle For Atlas Starter Pack Unboxing video below.

It’s A Me, Mario has his very own YouTube channel with lots of lovely videos and musical numbers as well. Please be sure to check him out and give him the recognition he deserves. Thank you so much!