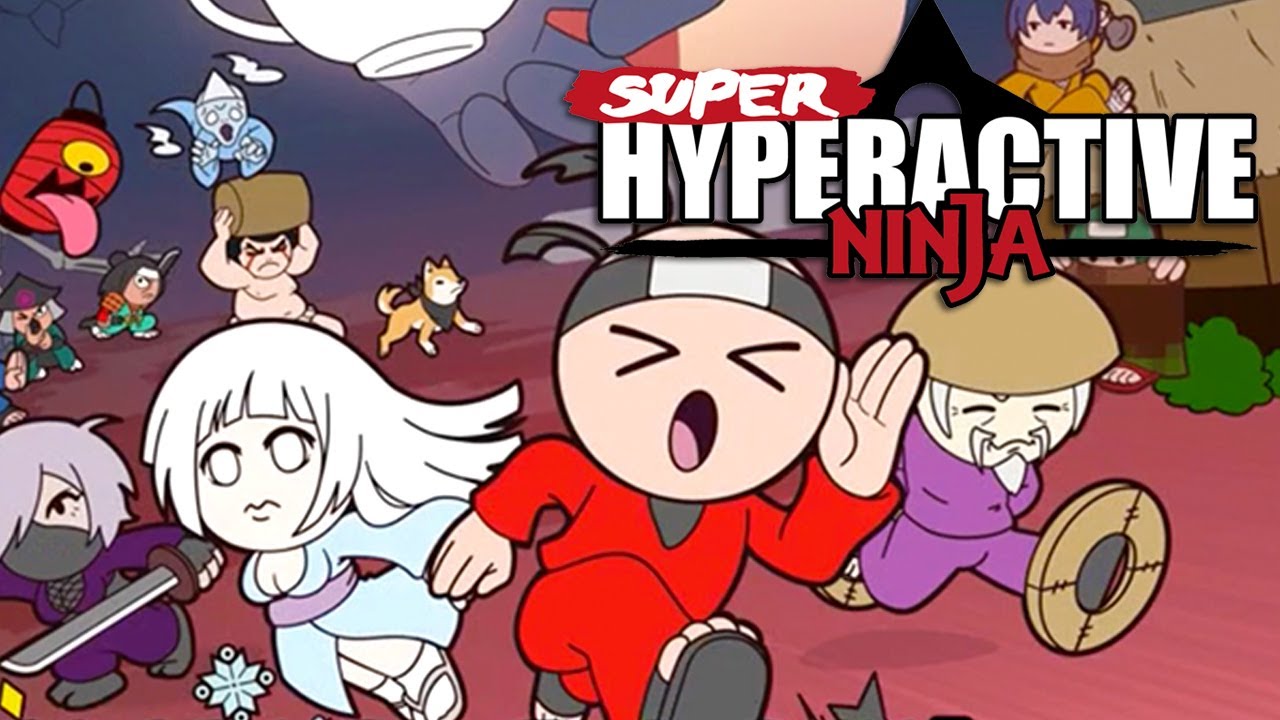 If you enjoy fast paced platformers that require quick thinking and split-second reflexes, thendoes Grimorio of Games have a game for you. Jandu Soft and Grimorio of Games are pleased to announce that Super Hyperactive Ninja is coming to Nintendo Switch On October 25th.

Super Hyperactive Ninja will put your dormant Ninja skills to the test. Leap, jump and dispatch bad guys whilst maintaining your coffee buzz. If you pre-order the game from October 11th, you can get a discount of 40% off.

If you would like to know more, you can find out in the press release below along with a trailer for the game.

Get ready to turn your Nintendo Switch into a coffee machine! Let’s get Hyperactive!

Super Hyperactive Ninja by Grimorio of Games and JanduSoft S.L. is coming to Nintendo Switch on October 25th. You can preorder the game starting on October 11th, with a whopping 40% OFF!

Get ready to tune up your coffee-ninja skills; you will need them in this hardcore platformer!

Super Hyperactive Ninja is a fast-paced hyper-caffeinated action-platformer in 2D, designed with those who want a real tough challenge and speedrunners in mind.

Recover the stolen coffee before you fall asleep! Use the power of caffeine to enter Hyperactive Mode, to run faster and kill enemies, but use it wisely! Your energy is limited, and must be recharged with the coffee you find in the levels. If you run out of caffeine, its GAME OVER!

Play against a friend in crazy fast-paced 1-on-1 battles in the hidden Fight Mode! Use characters from other awesome indie games like Aragami, Jack from Caveman Warriors and Ace fromIce Cream Surfer!