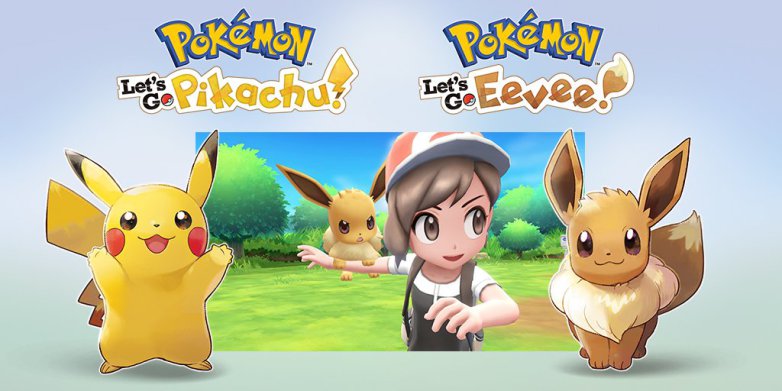 Pokémon: Let’s Go Pikachu! / Let’s Go Eevee! is shaping up to be quite a welcoming addition to Nintendo Switch. There is on snag though and that is… Motion Controls. While this isn’t too much of a problem for me, there are some players that would prefer to not need motion controls in order to play, especially in Handheld mode. Fortunately, you won’t have to physically “fling” your Switch in handheld mode to catch Pokémon. However, there is no option to allow you to turn “off” motion controls. This means that you shouldn’t be affected by motion controls if you are completely stationary. If you are moving however, motion controls will come into effect.

IGN recently received a statement from Nintendo regarding this subject. The statement reads that whilst playing in handheld mode, physical gestures and motion controls are not required:

“Pokémon: Let’s Go, Pikachu! and Let’s Go, Eevee! do not require players to use motion controls or physical gestures when in Handheld Mode. Instead, players can use the joystick on the left Joy-Con controller to aim and press the A button to throw a Poké Ball. The simulated throwing motion associated with the Joy-Con controllers or Poké Ball Plus are intended to enhance the gameplay experience, but are not required to play these games. There is no function to turn off motion controls but this does not impact that player’s ability to use the buttons and joysticks to play the game in handheld mode.”

If you would like to see some preview footage of Pokémon: Let’s Go, Pikachu! / Let’s Go Eevee! we have you covered courtesy of Serebii.