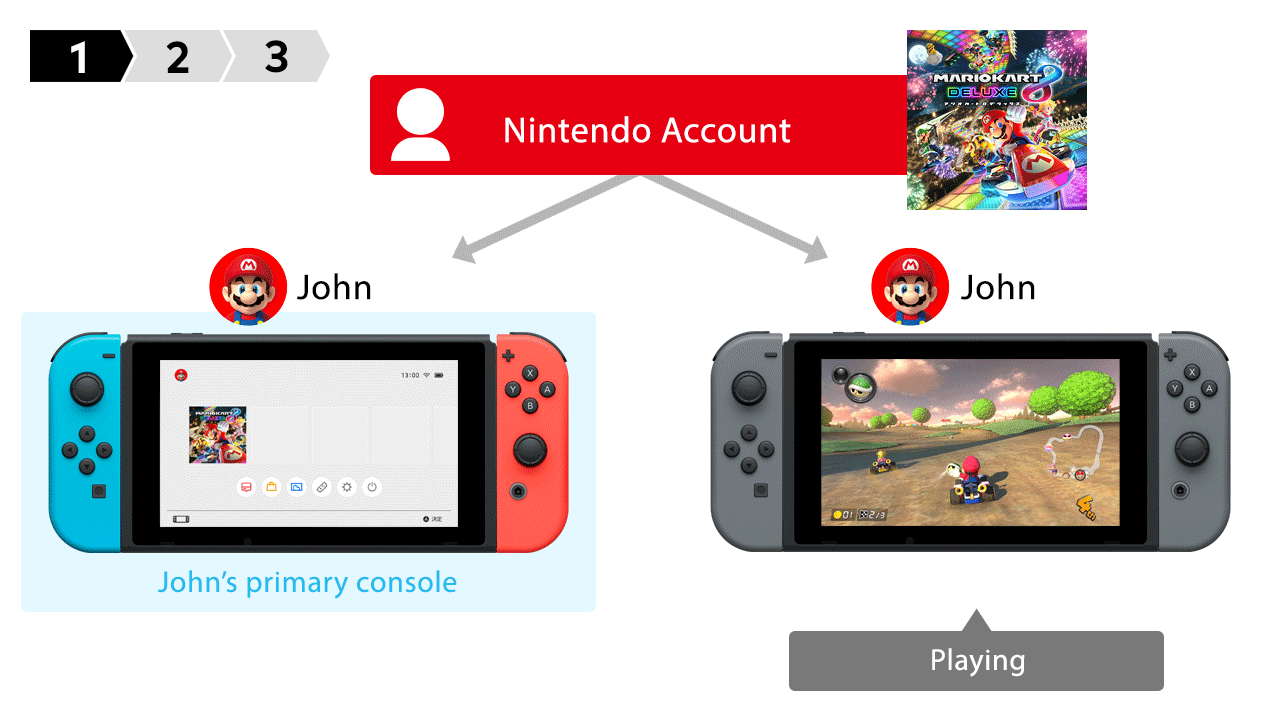 Should you upgrade to Version 6.0.0 of Nintendo Switch? Sure, it may prevent you from unlinking your Nintendo Account, but multiple screenshots can now be uploaded, digital software on the primary account can now be played on other Switch’s and Nintendo Switch Online has finally arrived.

The full patch notes for the update can be seen below:

Nintendo Switch Online* features and functionality have been added, including:

There is also an update out for controllers, but there’s no mention whatsoever of what it does. In other news, GameXplain has uploaded a video of the new update in action and you can see it here: