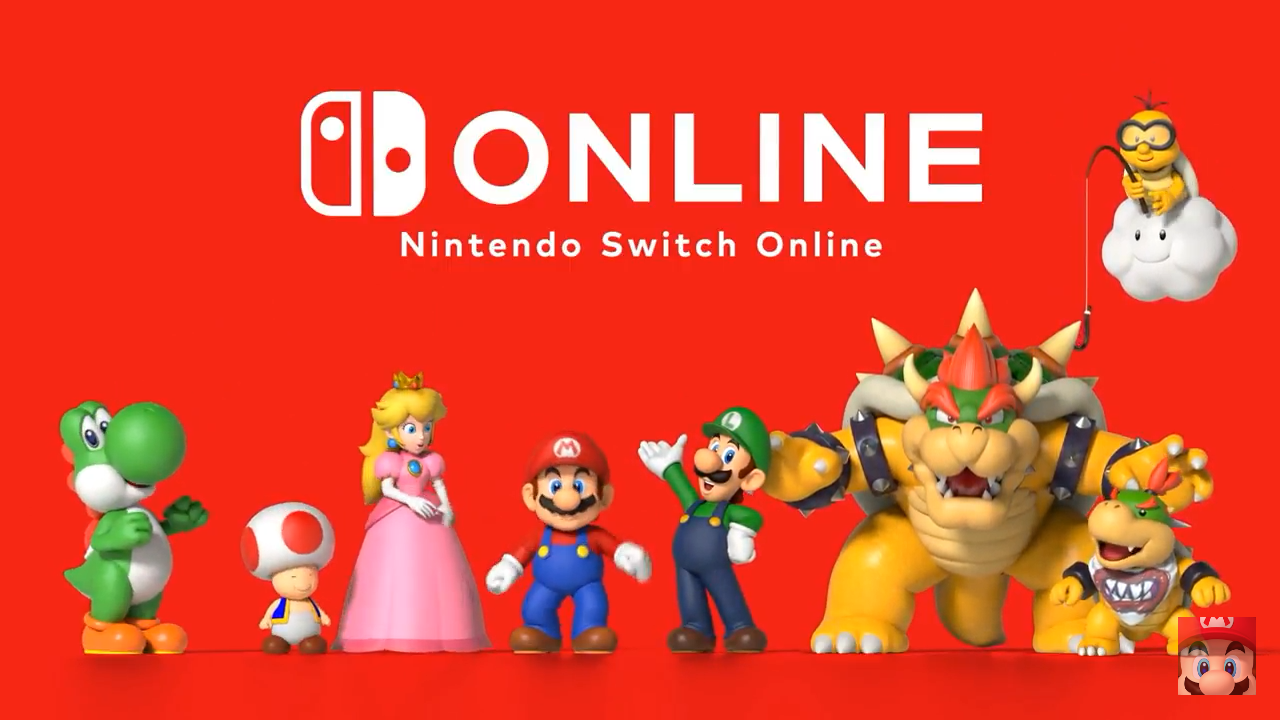 The September 13th Nintendo Direct has finally streamed and has now ended. It is time for us to compose everything we have just learned and start taking out second jobs or rob our grandmothers as even more games have been announced for Nintendo Switch and 3DS. While it is true that some of the games that were mentioned have already been announced for Nintendo Switch due to the delay of the Nintendo Direct last week. We can at least turn our attention to the 3DS titles and also, most importantly, the Nintendo Switch Online Service.

Of course, one thing that we should be noting is that Square Enix is bringing a number of Final Fantasy Titles to the Nintendo Switch including Final Fantasy VII, IX X and X2! Super Mario Bros Deluxe U is a thing. Isabelle is coming to Smash as a fighter and a new Animal Crossing and Luigi’s Mansion 3 are slated for release in 2019.

So, to summarise what came out of the direct, we have listed it all below: