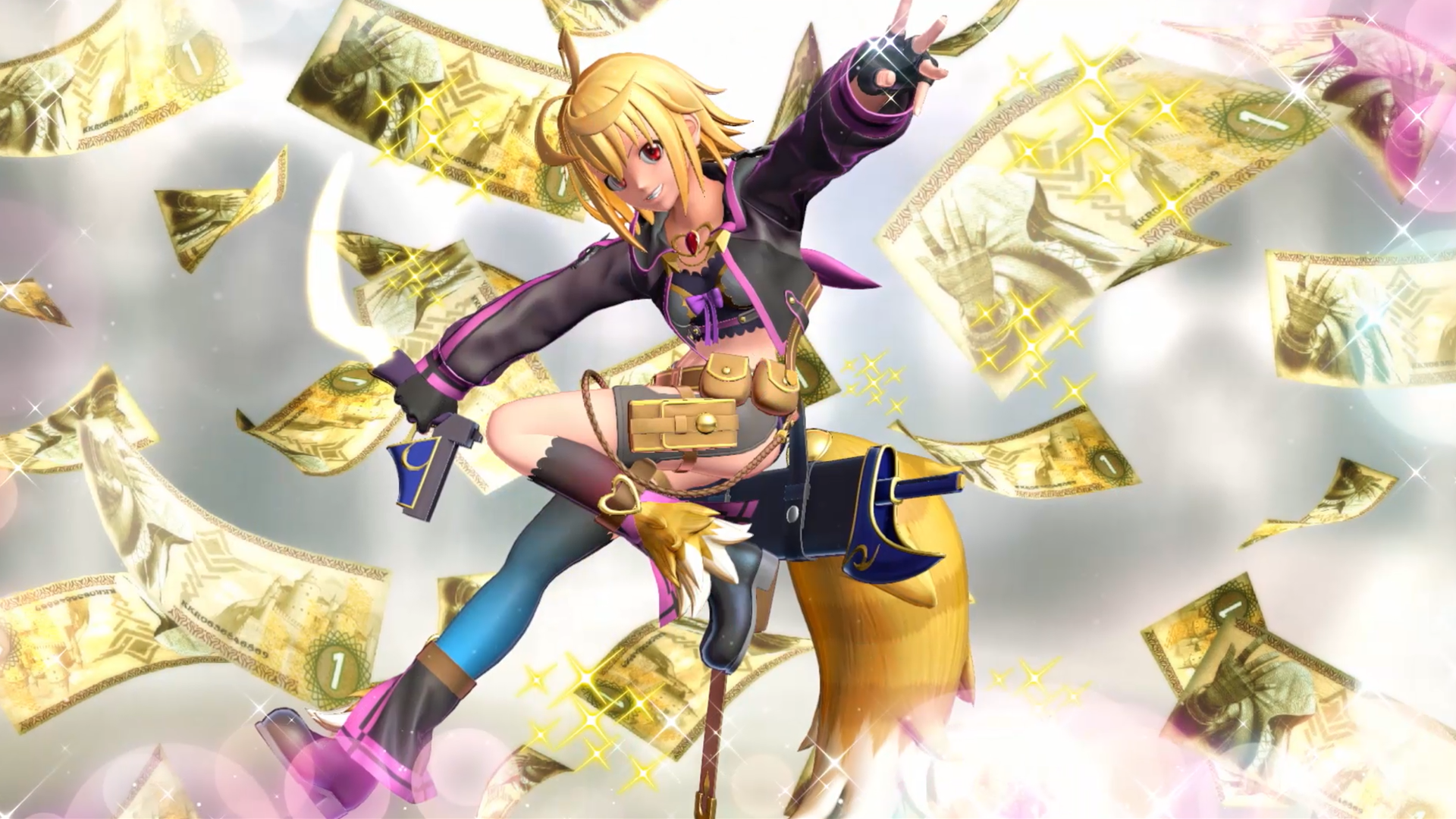 Instead of being added to SNK HEROINES ~Tag Team Frenzy~ today like previously stated, NIS America will now instead add the DLC character Thief Arthur, to the fighting game next week, along with support for Arcade Stick and a Version 1.10 update.

Full details, such as pricing, dates and more, can be found here:

Additionally, the v1.10 patch for Arcade Stick Support will be made available at the same time.

See the table below for information about this launch in your region:

Download the v1.10 patch to access the Arcade Stick Support and the locked data for the Thief Arthur DLC. In order to unlock the additional character, you can purchase and download the DLC from the online store (i.e. PlayStation™Store or Nintendo eShop).

We apologize for the delay in release of these two additions and look forward to having these updates available for you to enjoy soon!