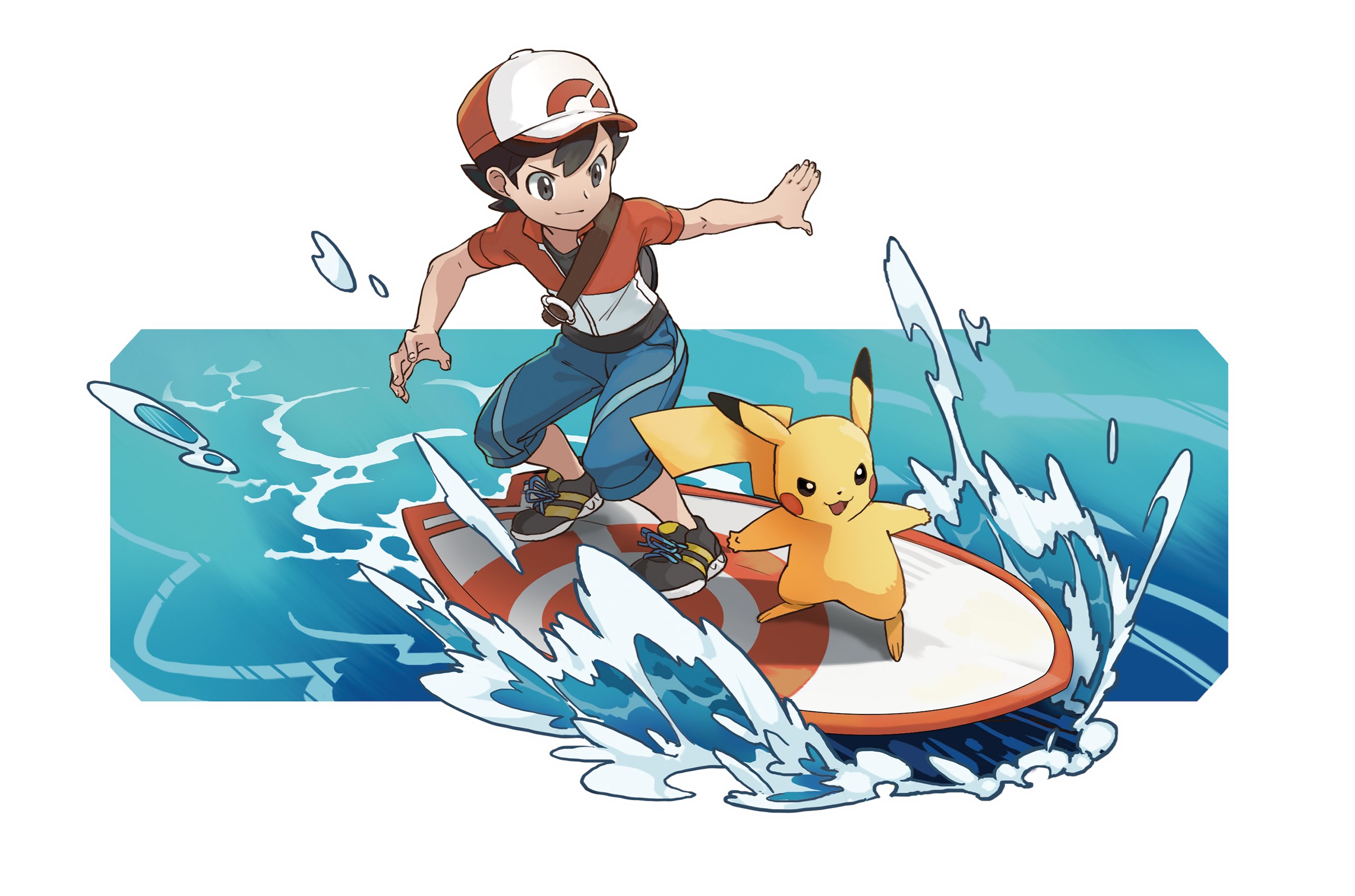 Just in case series fans of Pokémon didn’t have enough to be excited about, thanks to all the news that come from Pokénchi and the recently revealed Pokémon: Let’s Go, Pikachu! and Pokémon: Let’s Go, Eevee! Switch bundle that will be available the world over, even more Let’s Go news has dropped and it’s accompanied by new footage as well.

If you’re in the mood for reading, here’s everything you could need to know right now, about Partner Powers, Secret Techniques and more:

London, United Kingdon—September 10, 2018—The Pokémon Company International and Nintendo announced new details about exclusive Pokémon moves, Secret Techniques, and much more in the highly anticipated Pokémon: Let’s Go, Pikachu! and Pokémon: Let’s Go, Eevee! games, releasing on November 16 on the Nintendo Switch system. Both games are designed for players taking their first steps into the Pokémon video game world as well as for longtime fans wanting a new way to play Pokémon.

Pikachu or Eevee can help players overcome obstacles they encounter and make travel easier in Pokémon: Let’s Go, Pikachu! and Pokémon: Let’s Go, Eevee! by learning Secret Techniques. These special skills can be used by the player’s partner Pokémon outside of battle to clear away trees (Chop Down), glide across water (Sea Skim), and quickly revisit towns and cities that have already been explored (Sky Dash).

The player’s partner Pikachu or Eevee can use exclusive moves that no other Pokémon can use. These exclusive moves will help players face any challenge during their adventures in Pokémon: Let’s Go, Pikachu! and Pokémon: Let’s Go, Eevee! And once the player’s relationship with their partner reaches a certain level, the partner Pokémon will occasionally send a sign during battle that its partner power (one of its exclusive moves) can be used. Even if the partner Pokémon is not in the battle, it may still send a sign. If the player responds, the partner will bolster the Pokémon in battle by boosting its stats.

Two of Pikachu’s exclusive moves are Pika Papow and Splishy Splash. Pika Papow is also a partner power, so it’s performed when the partner sign appears during battle. The power of Pika Papow can increase depending on how strong the player’s bond is with their partner Pikachu. The Water-type move Splishy Splash can paralyze opponents.

Eevee’s exclusive moves include the partner power Veevee Volley as well as Bouncy Bubble, Buzzy Buzz, and Sizzly Slide. When Eevee uses Veevee Volley, its power can increase depending on Eevee’s relationship with the player. Bouncy Bubble, a Water-type move, will heal Eevee for half the damage dealt to the opponent. The Electric-type move Buzzy Buzz paralyzes the opponent. An opponent will always be left with the burned status condition if it is hit with Eevee’s Fire-type move, Sizzly Slide.

Celadon City is one of the many interesting locations in the Kanto region that players can explore in Pokémon: Let’s Go, Pikachu! and Pokémon: Let’s Go, Eevee! This large city, known as the “City of Rainbow Dreams,” has an arcade and even a department store. Erika, sometimes called “the Nature-Loving Princess,” is the Gym Leader of the Celadon City Gym and specializes in Grass-type Pokémon.

A special bundle that includes a Nintendo Switch system, Pikachu- and Eevee-themed Joy-Con controllers, a pre-installed copy of Pokémon: Let’s Go, Pikachu! or Pokémon: Let’s Go, Eevee!, and a Poké Ball Plus will be released on November 16. The front of the dock features Eevee and Pikachu, while the back of the console has silhouettes of both partner Pokémon.