[Guide] 5 Things you Really should do before Starting Xenoblade Chronicles 2: Torna – The Golden Country (#XenoWeek) 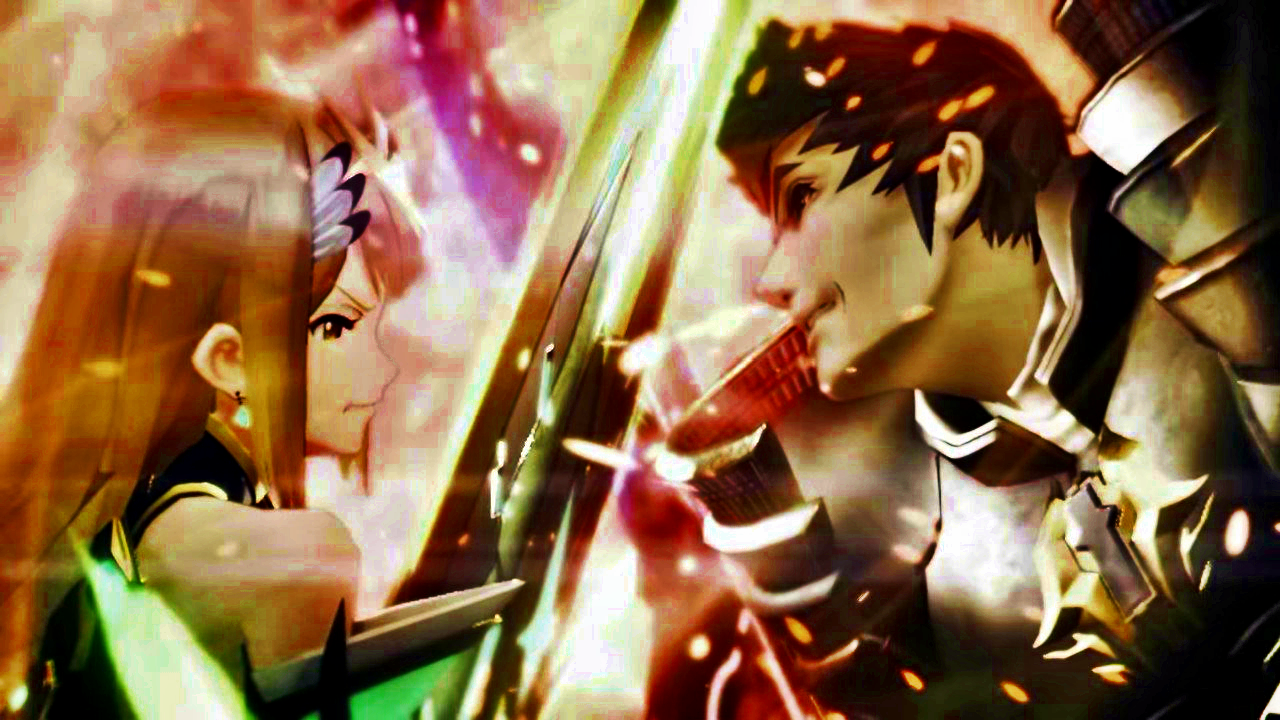 With a new Theme Week now firmly underway at Miketendo64, there is no better way to start our original Xeno themed content, then to provide a guide on the 5 things you really should do before starting Xenoblade Chronicles 2: Torna – The Golden Country

Just don’t go expecting the kind of guide you would come across on YouTube, as we’ll be avoiding the cliché suggestions of “beating the game if you haven’t already.” Sure, it is an understandable one, but then when you remember that Torna – The Golden Country does take place 500 years before the present day presented in Xenoblade Chronicles 2, playing the entirety of Torna before finishing the main game, could just go on to make the end even more emotional for you.

So, with that in mind, and assuming you already have the Expansion Pass already (or have at least ordered the physical release/pre-purchased the digital version of Xenoblade Chronicles 2: Torna – The Golden Country,) let’s get this guide started:

5 Things you Really should do before Starting Xenoblade Chronicles 2: Torna – The Golden Country:

1) Buy a box of tissues and make sure your fridge is stocked with your favourite brand and flavour of ice-cream – Let’s face it, it might not have looked like it from the start, but throughout the main game, Xenoblade Chronicles 2 is a game that goes straight for the feels, which is often proceeding by a solid gut punch.

Just because we have shared enough tears already, it doesn’t mean we’re all dried up, not when Torna takes place during the Aegis War itself and we must endure it, knowing full well a lot of the beloved main characters it has to offer, will most likely die near the end. 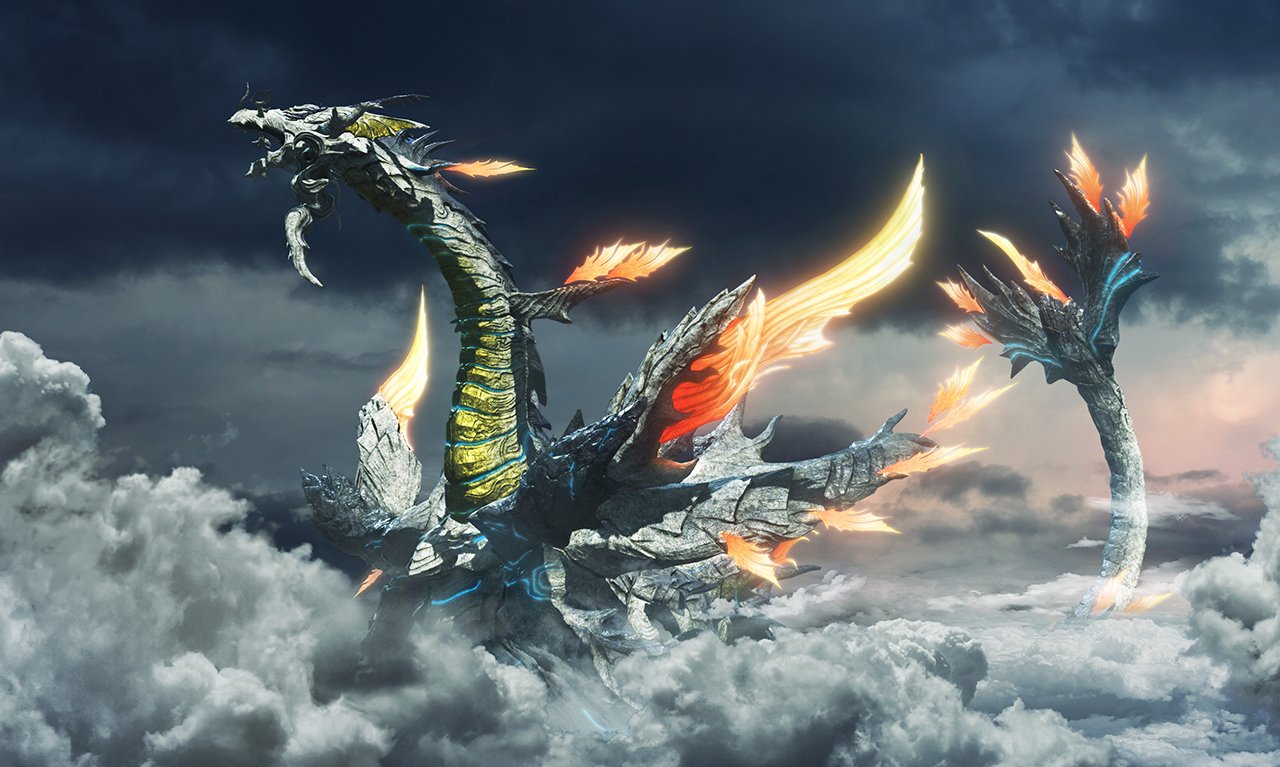 2) Get acquainted with Xenoblade Chronicles 2’s Theatre mode – Whether you have only watched every cut-scene once, or you just never stop watching them, it’s time you watch them again. Given the events and story of Torna – The Golden Country, no matter how much of the main game you remember, there is bound to be a detail or two that has slipped from memory, which could very well be present as an easter egg, so be sure to check out every cut-scene that relates to Jin, Malos, Mikhail, Mythra, Pyra, Lora, Brighid, Haze and Addam.

Not only will watching the videos refresh details for you, but it will strengthen your ties to those characters, so that when you see them in Torna, not only will you form a deeper bond with each one of them, but you’ll be more likely to notice just how different the characters are 500 years ago, and more susceptible to the overwhelming emotion aspect that Torna has to offer.

3) Pay a visit to Gormott – With Xenoblade Chronicles 2: Torna – The Golden Country being home to just two playable Titan locations, while one might be an entirely new area, the other is an area we’re introduced to early on in Xenoblade Chronicles 2, but it is not as we now know it to be.

A lot can change in 500 years and with Torna, we will see what Gormott was once like. Sure you can go into the area blind and play it as is, but if you explore modern day version while you’re still able to and become nostalgic of it, upon playing Torna, all of the differences will be more readily more apparent from the get-go.

Think of it as like visiting the house you once grew up in as a child, many years have passed and yet, wherever you walk, memories can’t help but flood your consciousness. By making the main game’s version of Gormott into a metaphorical childhood home to call your own, you’ll become much more appreciative of venturing through it, as opposed to thinking Torna sucks because one of its areas is one you’ve been to before. 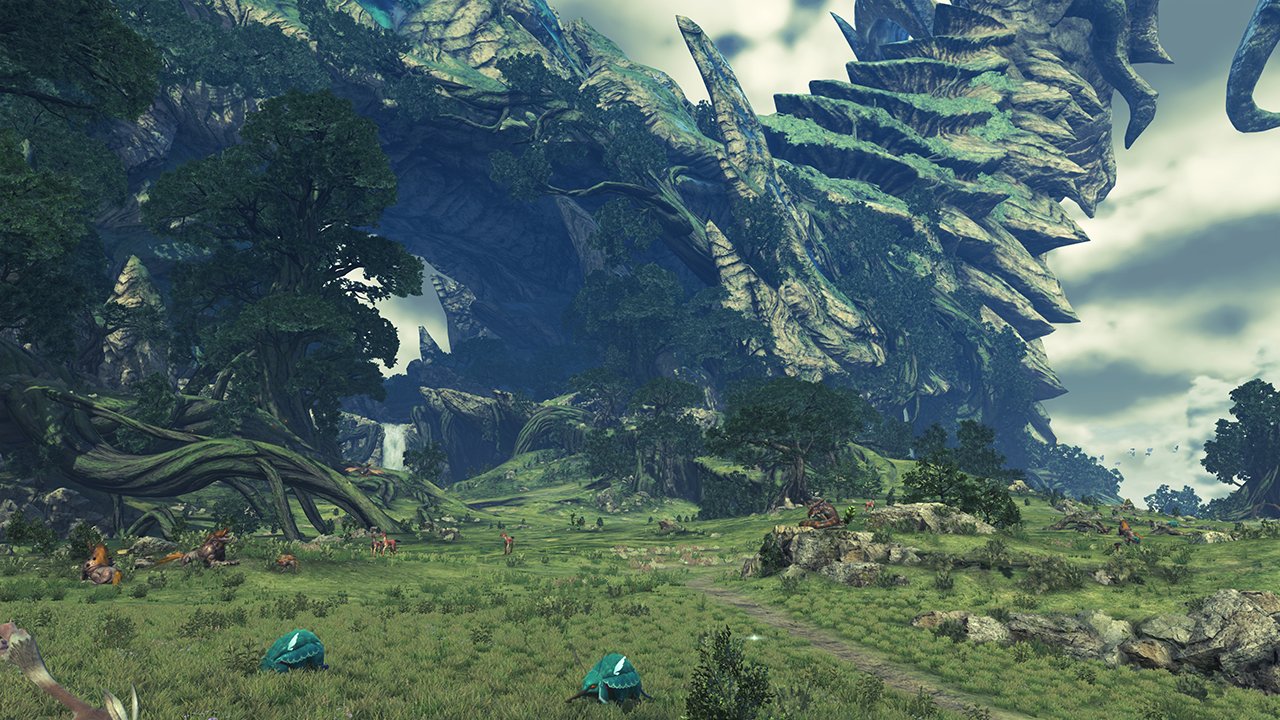 4) Side Quests matter – While some may consider Side Quests to be an unwelcome addition in most RPGs, especially the way they are handled, right now the Side Quests that Xenoblade Chronicles 2 has to offer, are very important. Why? Because they’ll have you to listen to the stories of those who call Alrest home. You’ll help them propose, bring a father news of his children and so much more.

You might not realise it straight away, but by taking an interest in the NPCs while you still can, something incredible can happen when you play Torna, you’ll have a future you need to make sure it comes to pass.

Sure, we want to play it and see Torna through to the end, but when you go into it with the mentality of preserving a future, filled with lives you have touched and people you have interacted with, you’ll find yourself drawn even more into the game’s story and driven to do what needs to be done, regardless of the price you may have to pay.

5) Throw your Expectations out the Window! – Hype is the enemy of us all and there is nothing worse than building something up in your head, only to then finally experience it and find it to be less than what you wished it was.

I have no doubt that Torna – The Golden Country will be outstanding but don’t overthink it, just play it. Live it, breathe it and embrace it. You will have a much higher appreciation for it and enjoy it so much more this way, as opposed to setting the bar way too high and having the game fail in its attempt to meet such lofty expectations. 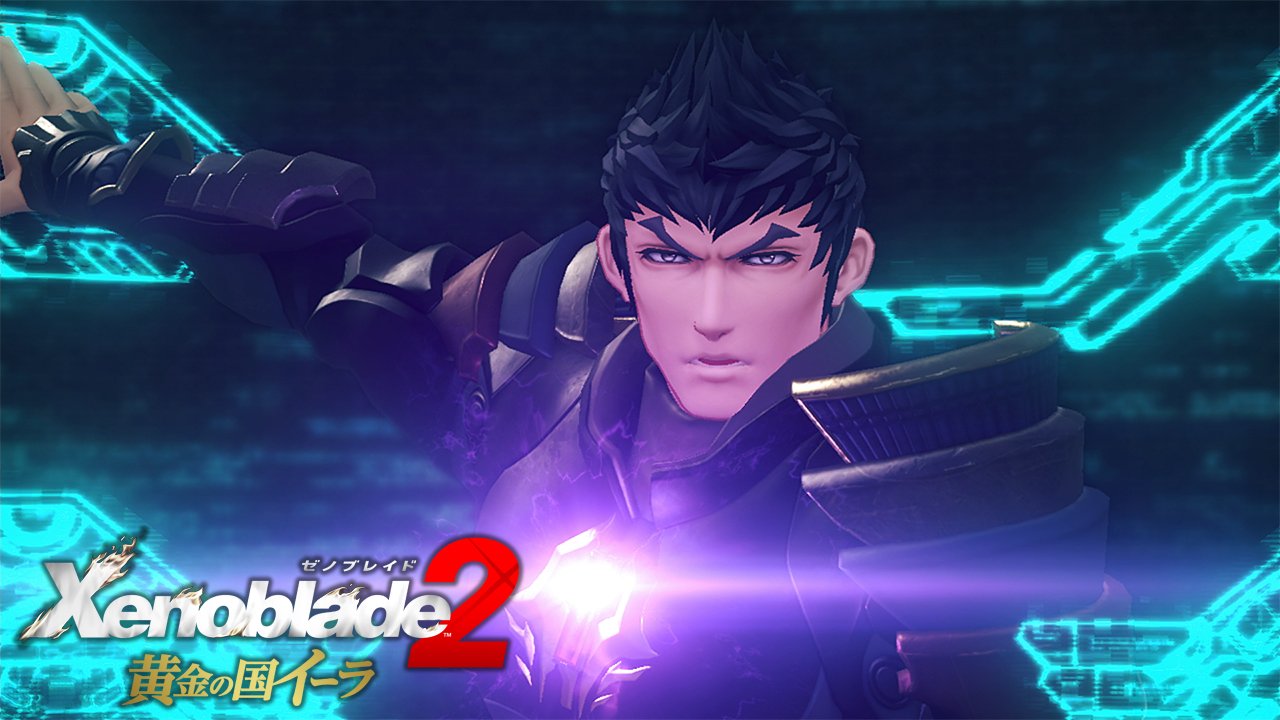 Like I said, this is not your usual guide and it did get a little long-winded, but we wrote this out of love as fans of the Xenoblade Chronicles series, for the fans of the Xenoblade Chronicles series. Whether you choose to abide by these 5 things is entirely up to you, but regardless of what you decide to do, thank you for ready and we hope you enjoy #XenoWeek as we have a quite a few things in store for you.

One thought on “[Guide] 5 Things you Really should do before Starting Xenoblade Chronicles 2: Torna – The Golden Country (#XenoWeek)”