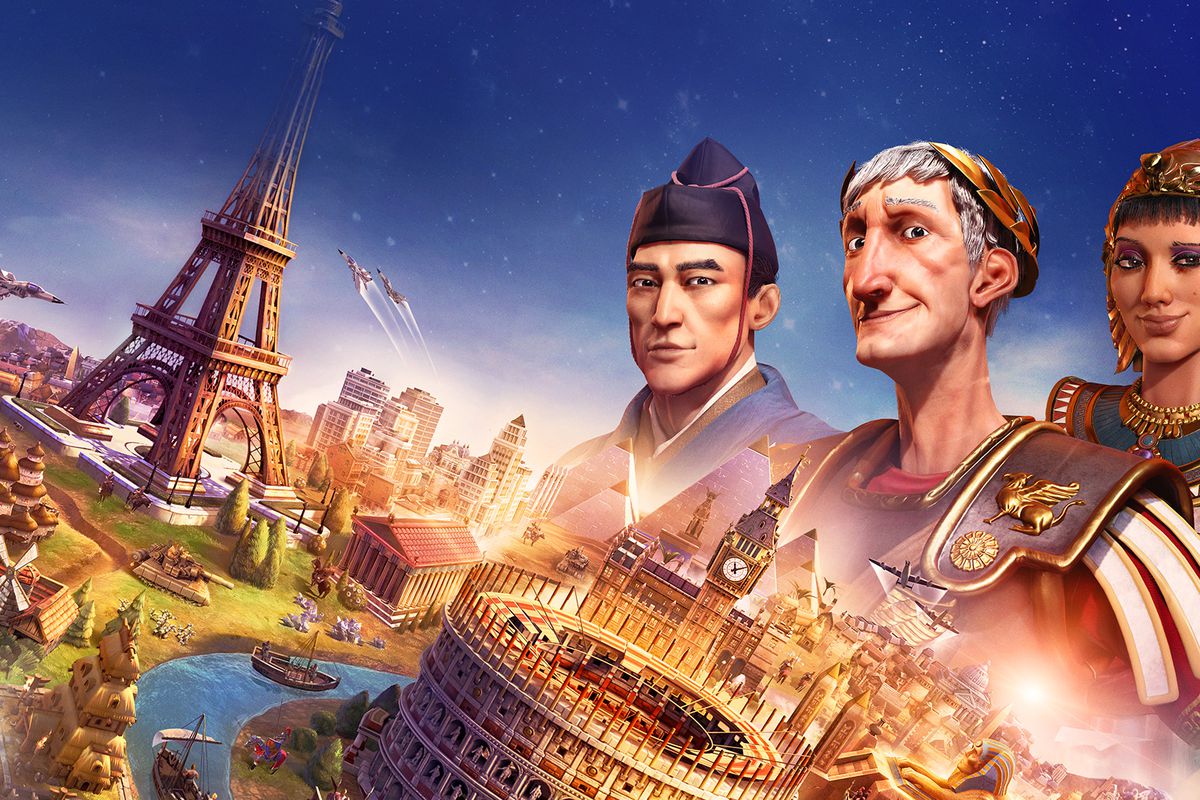 It was announced on the official Civilization website that Sid Meier’s Civilization VI will be making its way to Nintendo Switch on November 16th of this year. Strangely though, the annoucement has since been removed from the website. This may be due to the game possibly being revealed during the delayed Nintendo Direct. Civilization VI for Switch will come with the latest patches that were released after the initial PC launch of the game. It will also include the following additional content:

We also have the new release that was shown on the Civilization.com website before it was taken down:

Originally created by legendary game designer, Sid Meier, Civilization is a turn-based strategy game in which you build an empire to stand the test of time. Explore a new land, research technology, conquer your enemies, and go head-to-head with history’s most renowned leaders as you attempt to build the greatest civilization the world has ever known.

And now on Nintendo Switch, the quest to victory in Civilization VI can take place wherever and whenever players want.