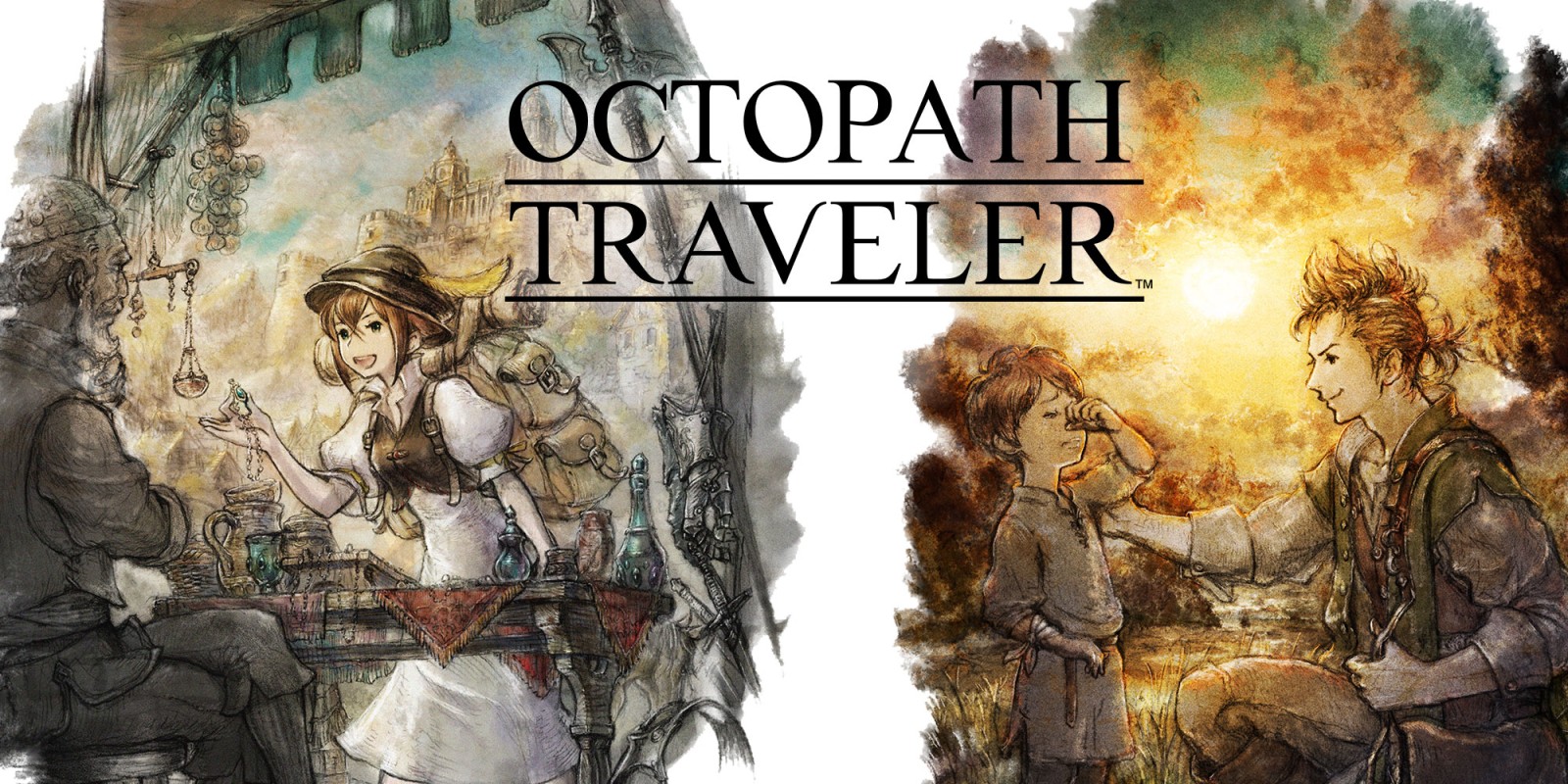 In the latest issue of Famitsu Magazine, there is an interview with Tomoya Asano and Masashi Takahashi from Square Enix. The two spoke about Octopath Traveller and the Bravely series and future plans for both franchises. The following extracts of the interview come from RPGsite.net.

On The Subject of DLC and potential Sequels:

Asano: Regarding paid DLCs, we had decided from the beginning not to create them, so there are no plans right now. And as for a sequel, we still cannot say anything concrete yet, but we’ve just started talks on how it ought to be.

Famitsu: So, let’s say you do release a sequel, is it going to take quite a while?

Asano: I think it’s going to be like that. However, our team has also become a division (the 11th Business Division), and we’ve obtained more staff members. I think we want to release some sort of game that can be enjoyed by everyone every year from here on.

As regards to the Bravely tease in the congratulatory artwork for Octopath Traveler:

Asano: I asked Ikushima (Naoki Ikushima, the character designer for Octopath Traveler) to draw that. It doesn’t mean we can release any new information for Bravely though… However, the one thing I want to convey is that the Bravely series is not a title of the past to us and to our company.

Takahashi: We’ve also recognized that there are many people who “knew of Octopath Traveler precisely because of the Bravely series”.

Asano: But we want to take 3~4 years to create a title with about the same volume as Bravely or Octopath Traveler. So if we go with 1 title every year, it still wouldn’t be enough just for those two.

Asano: I hope you will anticipate it (laughs). Anyway, I hope from here on you will look forward to games from the 11th Business Division, starting with Octopath Traveler.