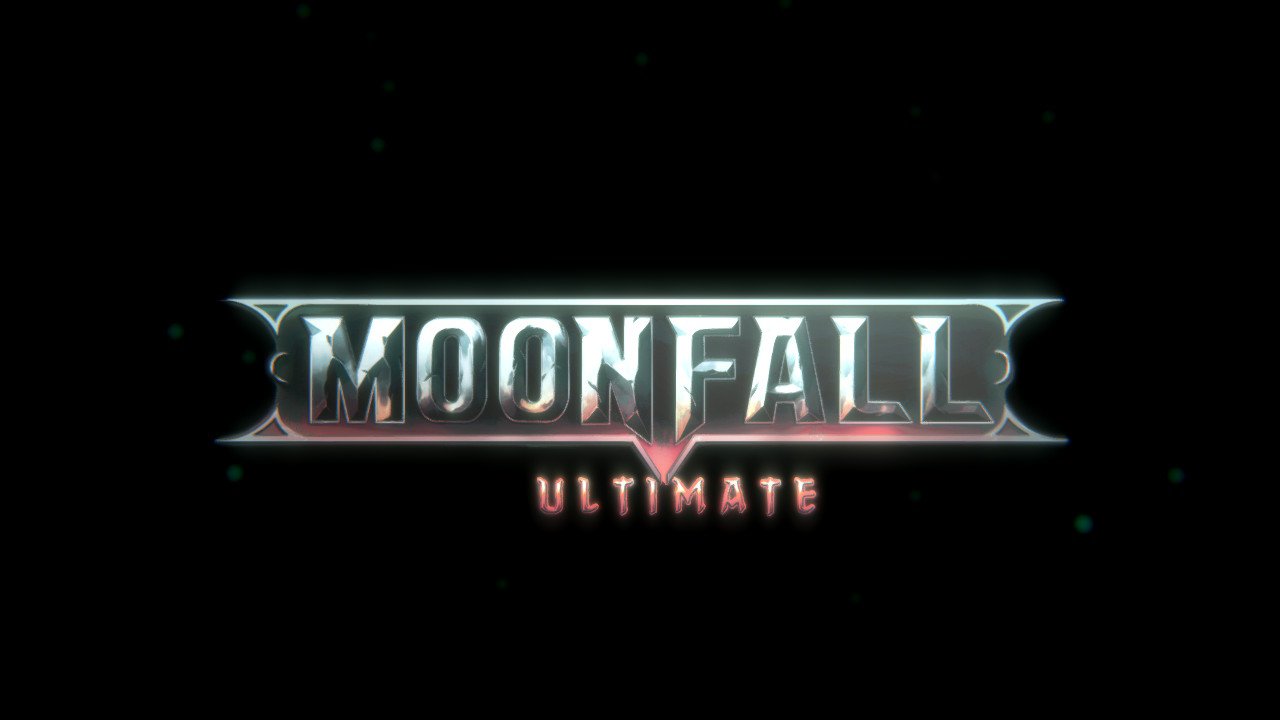 Moonfall: Ultimate, from developer Fishcow Studio and publisher Wales Interactive, is described as a medieval beat ‘em up, however, you never really do any beating up to speak of. Moonfall released last year on PC and is now available on the Nintendo Switch with new a few new levels and items with the Ultimate edition. It is labeled as being a brawler, but this feels nothing like any of the brawlers I’ve played with my favorite being Streets of Rage or the most recent Dragon’s Crown.

The story of Moonfall is quite a trip, to say the least, with some writing issues which I think could mainly be from poor localization. Basically, Savages (an aggressive group) are taking down The Empire due to a glorious King passing away and it’s up to you, a dauntless recruit, to take your promotion and run out the deadly Savages. Each quest and secret messages that are found in the field help flesh out the lore, but don’t really provide a compelling narrative. Add to the fact that the ending was just confusing, and you have a lackluster story that really never provided a clear goal of what you were trying to accomplish.

Combat in general, is what the developers said Moonfall was designed around, but unfortunately, they fall short in a variety of different ways. Basic attacks do not cause enemies to stagger, meaning they will continually strike you back as you strike them. You are able to combo attacks, but even that can still feel clunky since you’re forced to finish the animation before moving. Using slow two-handed weapons can result in you taking much more incoming damage since you cannot move out of the way and any additional attacks from spamming the button will have you standing still for a bit longer. It would have been nice to have some force behind your attacks that stagger your opponents and this would have helped make the gameplay feel more in-line with a beat ‘em up.

Blocking is almost completely negated as you can’t properly block a majority of incoming attacks and unless you’re wielding a shield, you will still take damage. The best method of avoiding being hit is to simply dodge and even that does not stop you from taking damage as the enemy just has to touch you with an attack to deal damage. You’ll end up running circles around enemies, gathering them all together, and just using spells from a distance, or using ones that stagger/stun enemies until you run out of mana. Once this happens the same tactic of running circles around enemies is still viable, although it takes a while for stamina to regenerate.

This is all without mentioning the lack of indication that you’re actually taking damage. It’s very subtle in how your health starts to deplete and often I found out my health bar was almost completely empty before even realizing. There are also several annoying environmental traps that will deal damage to you and the hitboxes from enemies can be extremely variable with them being able to connect with a strike when you think you’re out of range. The combat comes down to you dodging and then using abilities to take enemies out regardless of your class.

On the topic of classes, there are a total of three which focus on giving you a different set of abilities and spells to use. Each class comes with four active spells and six passive abilities, which typically enhance the four main spells you get at the beginning. Classes don’t feel too different as they use much of the same equipment. Your equipment takes on a familiar RPG style where you can find several bits of weapons with effects added on. Like in Diablo, you can find a variety of the same weapon with different effects and tiers that show the strength of that particular weapon. Most likely when you find a more powerful unique weapon you’ll ignore the rest of the weapons until you find the next, more powerful unique weapon or armor piece.

I never felt compelled to use a shop much, due to the frequency in acquiring a better weapon or item on the field, including potions. You can always find the best equipment while out on a mission and that makes the currency somewhat useless as I never really spent it on much. If you can look past the majority of combat faults, Moonfall is still very playable and features a lot of content; I just wish it was in conjunction with better gameplay.

Even with all the faults, there are still some great design decisions in Moonfall: Ultimate. The hand-painted visuals look beautiful and add to the experience, while the music adds gravitas to certain situations and fit the theme very well. This style of animation does limit what the characters can do, but I still was pleased with the aesthetic and character models. There is a two player local co-op component, but I only played briefly and it seemed to be competent in execution.

Overall, Moonfall: Ultimate may be trying to be too much of what it isn’t. I don’t get how this title is labeled as a beat ‘em up or brawler, as the gameplay mechanics around the combat as just not fun and this is the essential ingredient for any brawler. None of the attacks leave much of an impact even with the HD rumble, and it never feels like you’re actually beating your enemies up. The RPG elements are fine, but without a cohesive story, there’s a lot to be desired. Even beautiful visuals and great music can’t save the gameplay from dragging the whole experience down.