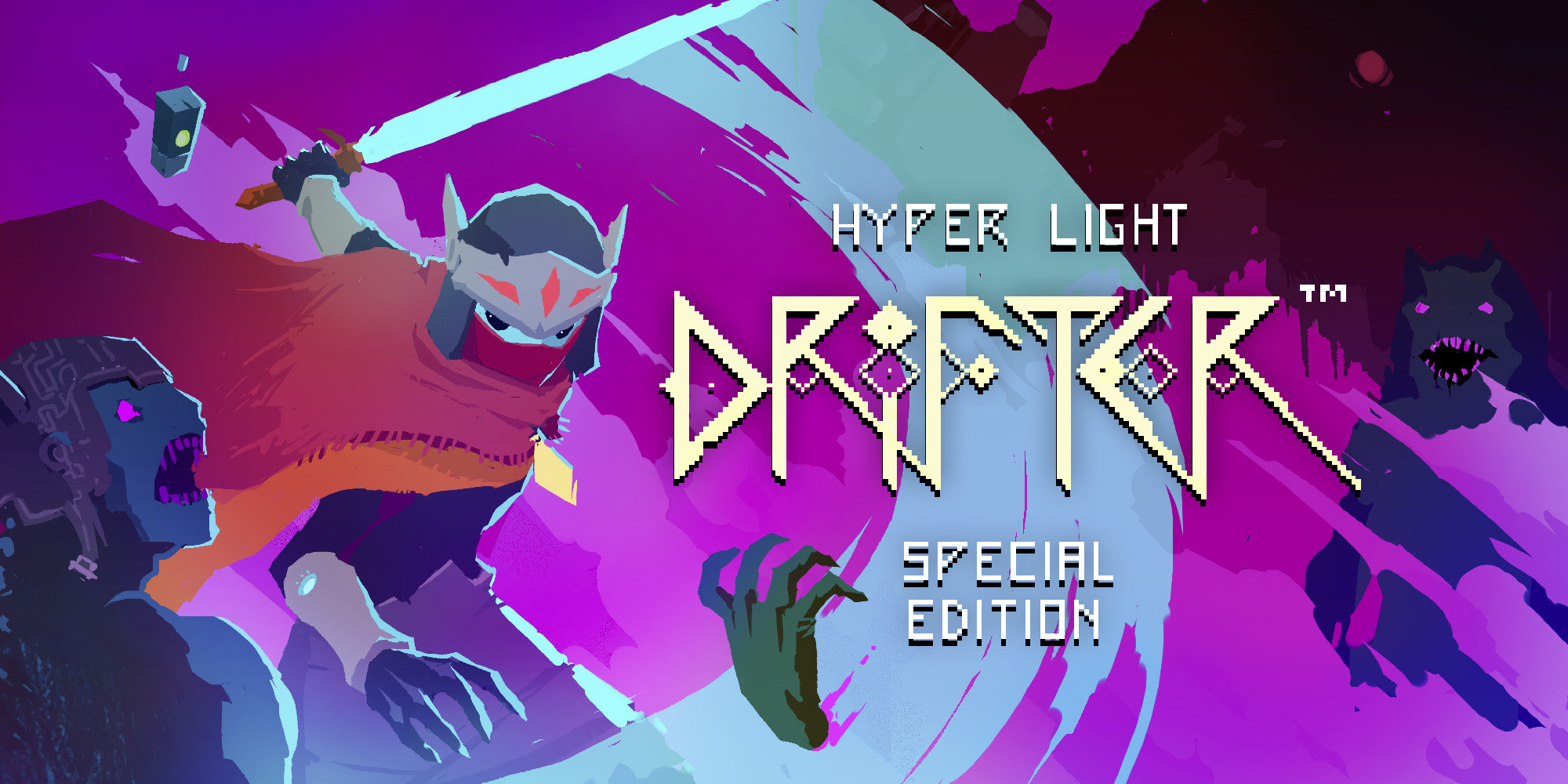 The highly acclaimed indie game by Heart Machine, Hyper Light Drifter – Special Edition, is coming to the Nintendo Switch and is now available for pre-order. The Special Edition comes with extra features just for the Switch version and adds new challenges and equipment.

You can find out more in the official press release below:

The wait is over! Running smoothly at 60fps and including new exclusive content

Two years have passed since the acclaimed indie game developed by Heart Machine was released. Now, after months of work and secrecy, Hyper Light Drifter – Special Edition is available for pre-order on Nintendo Switch. Players of all regions of the Nintendo’s handheld (America, Europe and Japan) can join the Drifter in his journey for 19,99 $ / 19,99 € / 2500 ¥.

Inspired by retro games like Final Fantasy 6, Super Mario Bros and the Legend of Zelda, Hyper Light Drifter is an action adventure RPG which features intense action, otherworldly environments and a captivating storyline. Our Hero is haunted by an insatiable illness, traveling further into the lands of Buried Time.