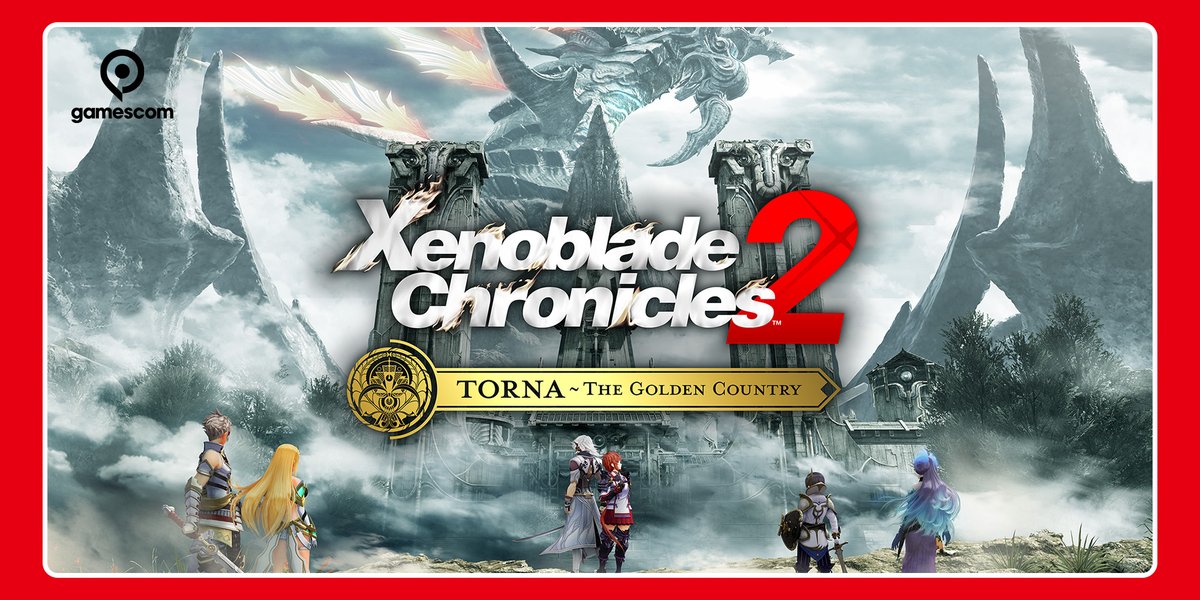 Just in case there wasn’t enough reason to watch today’s stream of Xenoblade Chronicles 2: Torna – The Golden Country, Nintendo took the time to hype us all up by teasing a surprise will be store. Now, since this was written in advance of the video going live, we have no idea what the surprise could be, but you can see it here for yourself, with the video below:

Incidentally, we will also be writing an article about what the surprise is, once we know what it is.)