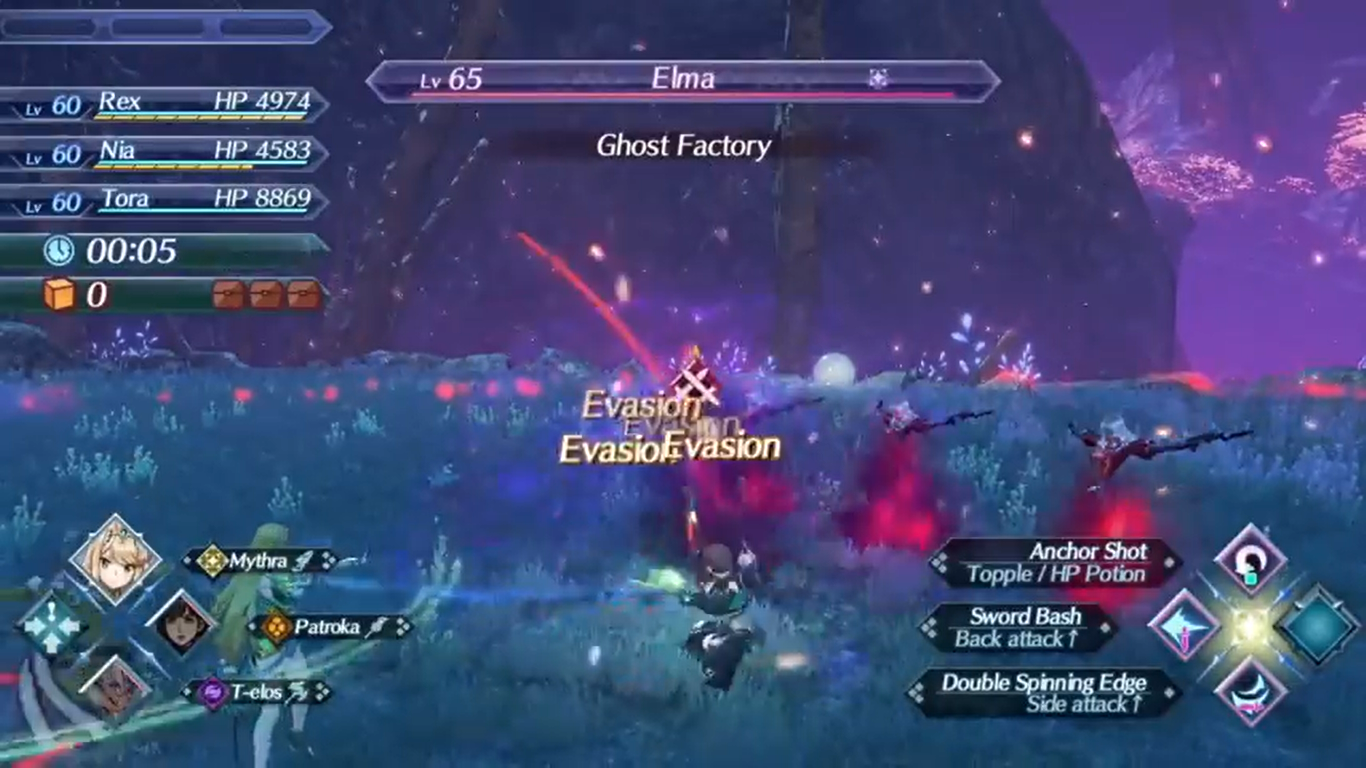 As we sit here typing this, the RedCube presentation of Xenoblade Chronicles 2: Torna – The Golden Country, has only been uploaded to YouTube 20 minutes ago and if you skip to the end of the video, players will be able to see Elma from Xenoblade Chronicles X, whom Rex and the gang will have to fight.

Elma will also be available as a Challenge battle foe and as a obtainable Blade, and the Expansion Pass is required to get her and a new Rare Blade and both will be obtainable later today.