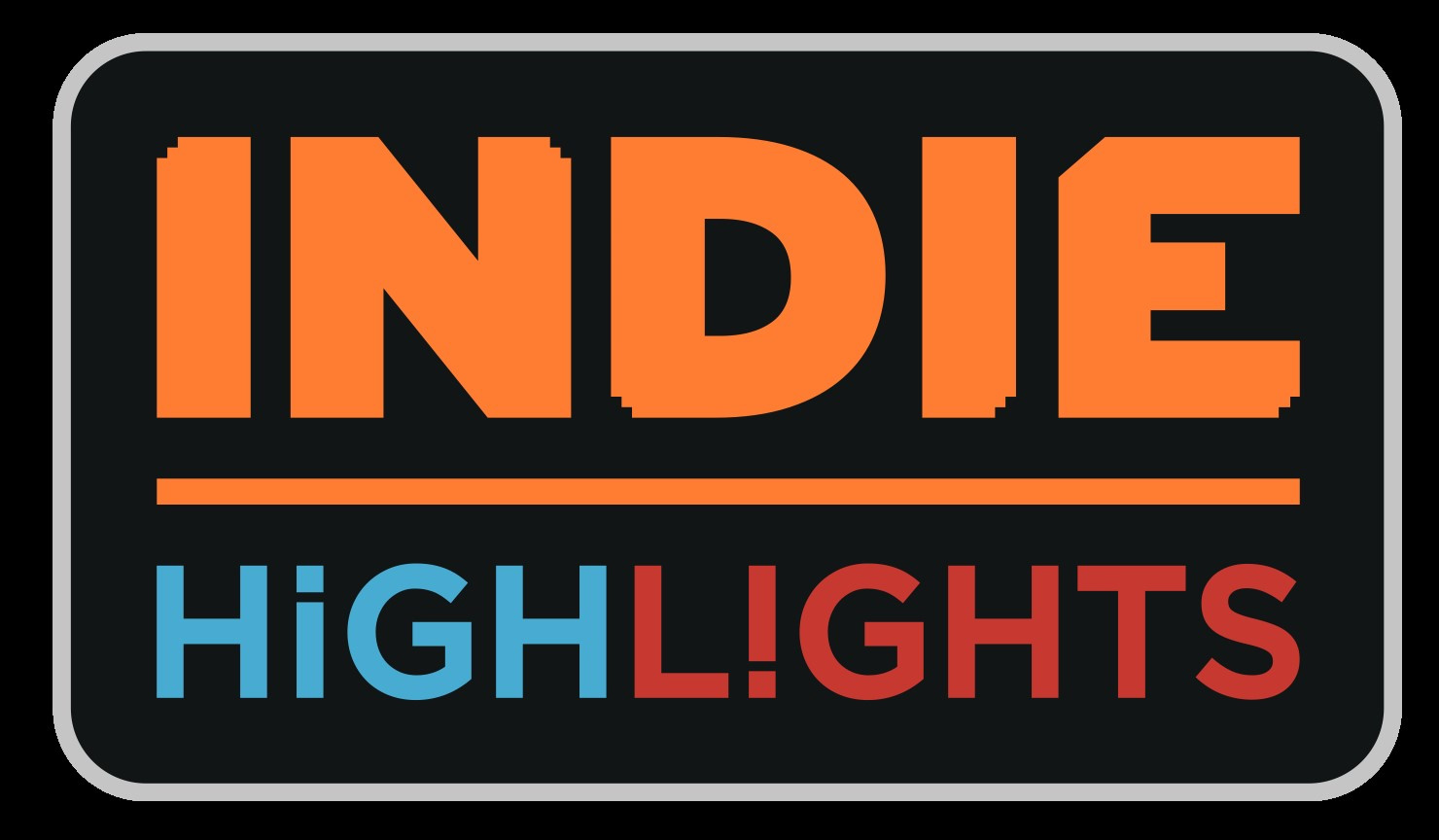 Surprise! Morphies Law is out Today and its not the Only Piece of news to Come from Today’s Indie Highlights Video

Well, it might not have been a Nindies Showcase that happened today, but we did get a huge amount of Nindie news and whether you wish to watch the official video, skim through the provided info from today’s associated press email, or just consult the image we’re sharing that covers all of the games showcased in today’s video, there is no better place to go for today’s news, then right here:

Steal your enemies’ body mass in Morphies Law, defend your kingdom in Bad North, and build your own penitentiary in Prison Architect, all available from today on Nintendo Switch

20th August, 2018 – In a new Indie Highlights video published today, Nintendo showcased a selection of independent games that are coming to Nintendo eShop on Nintendo Switch in the near future. Nintendo Switch owners looking to diversify their game collections have plenty to look forward to, including multiplayer shooters such as Morphies Law, platform adventures like Monster Boy and the Cursed Kingdom, and brain-teasing puzzlers such as Baba Is You. The growing library of high-quality indie games on Nintendo Switch offers something for every taste and every budget.

Here’s a rundown of the games featured in today’s Indie Highlights video:

In further good news for lovers of indie games, it is now possible to purchase download codes at retail for selected indie titles on Nintendo Switch. The codes will be available at participating online and brick-and-mortar retailers across Europe from today and once purchased can be easily redeemed via Nintendo eShop or Nintendo’s redemption website. The first wave of indie titles to be available as download codes at retail is as follows:

With Morphies Law, Bad North and Prison Architect all available from today, a slew of other exciting games arriving in the coming months, and a selection of the best indie games already available on the platform now purchasable at retail as download codes, it’s a great time to be a gaming fan on Nintendo Switch. And the march of high-quality indie titles onto Nintendo eShop isn’t slowing down any time soon – stay tuned for more announcements!

Any of these particular games take your fancy? Let us know!