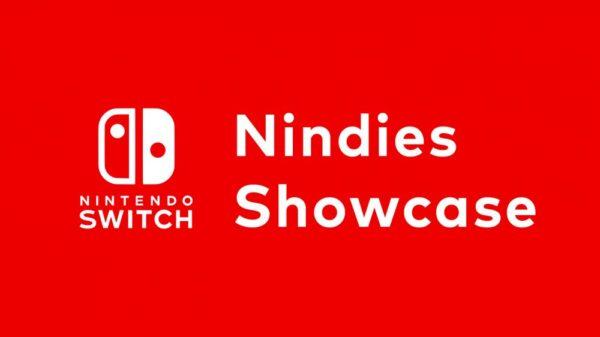 Provided you’ve been keeping up with all the rumours, before a Smash Direct was even announced, there was belief that a Nindies Showcase could take place this month and going by a series of tweets on Twitter, it looks like such a direct could be happening today.

Multiple indie devs, have all take to the social media platform to share the news that they will all have something to share later today, at 14:00 PM CEST (05:00 AM PT/08:00 AM ET/13:00 PM BST) and you can see a collection of those tweets, below:

Pre-sleep thoughts: I think Monday is going to be a good day.

We've got some news for you today around 14.00 CEST. Please stay tuned..😉 pic.twitter.com/TFfl8lURLz

We’ve got news! In two hours at 14:00 CEST (1pm UK) we’ve got something to say, and maybe just maybe you want to tune in to hear it 🙂 #indiegames #announcement #bignews #tunein #getonourfrequencies pic.twitter.com/zJ1S9tgZFi

There'll be some really exciting news at 14:00 CEST today!

Remember we said there was an update coming on Monday? Well it's going to happen at around 14:00 CEST. 😲

Of course something else entirely could be happening, but given the fact that 2 of the devs listed above actually have games planned for Switch, it would actually be surprising if a Nindie Showcase doesn’t happen today.

Should one happen today, we will of course be on hand to provide coverage.