[Review] Behind the Screen (Nintendo Switch) 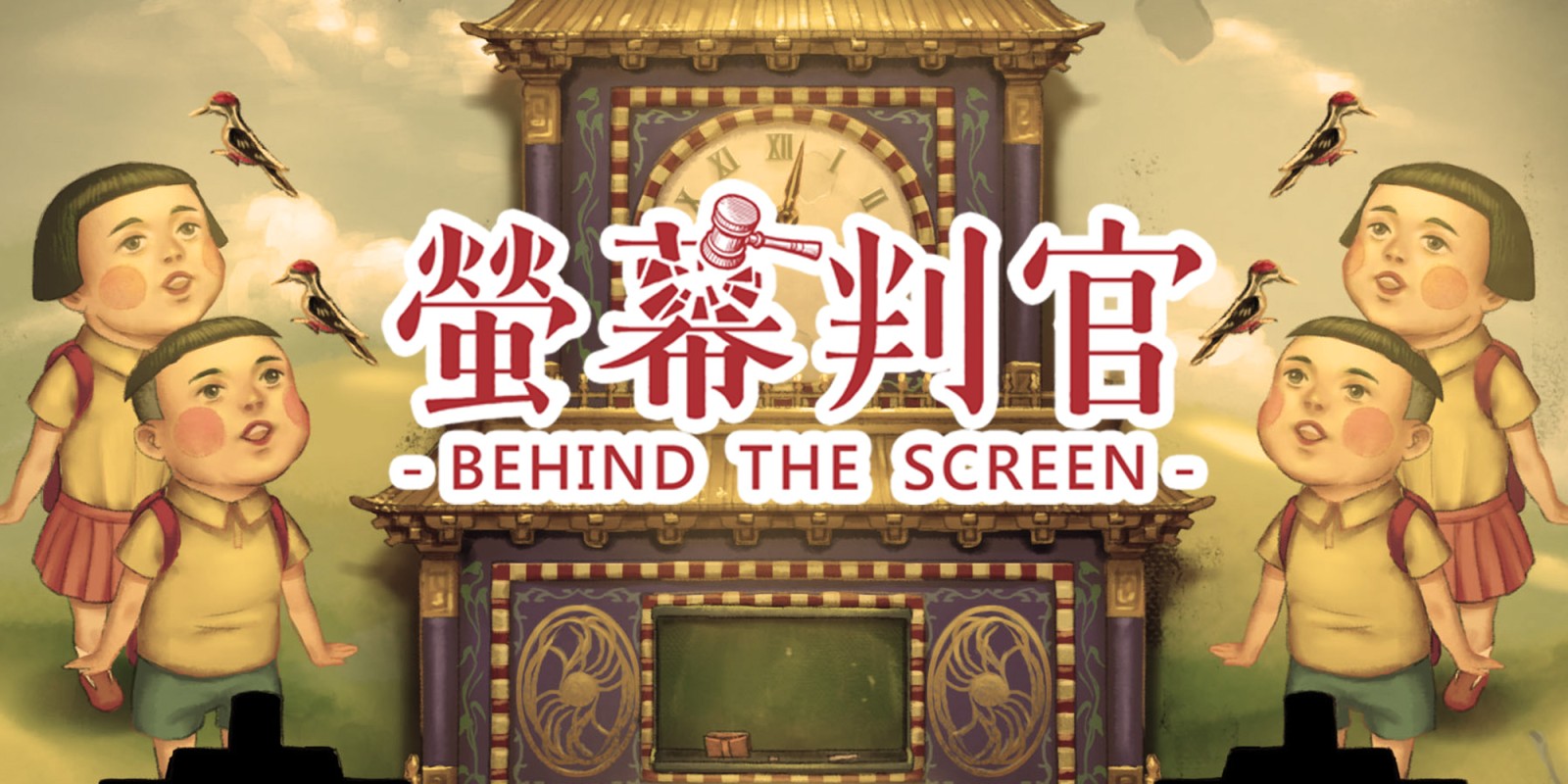 *Warning! Due to the nature of the game being reviewed, the following article contains imagery and wording of a disturbing nature that is not suitable for a young audience, reader discretion is advised.

In a world where facts and news can be twisted, what matters most is perception.

Time and time again, the Nintendo Switch is being graced with indie games that would typically skip Nintendo platforms in the past and while some of them have been intriguing, satisfying and pretty great, there are some that have been downright weird and Behind the Screen is certainly among the later.

Having personally avoiding knowing anything about Behind the Screen, I went into it not knowing what to expect and I can honestly say, it went in a direction I wasn’t expecting at all and while normally that isn’t a bad thing, but it’s not necessarily a great thing either.

Naturally, I will try to avoid spoilers as much as possible as some of you who read this, will want to try it out, but if you are a parent and you saw the Coraline-like graphics Behind the Screen possesses, Behind the Screen is not for kids whatsoever and I will tell you, but this explanation does come with the cost of a couple of spoilers that you will need to know about.

You see, developed by 18Light and published by COSEN, Behind the Screen is something of an adventure/puzzle game that has a very dark plot. Set in Taiwan, during an era when the internet had yet to become common, Behind the Screen is the story of a son who brutally stabbed his father to death. But that’s not the bit that makes it dark, it’s the fact that throughout the game, there are news channel segments, filmed with real actors and real “character witnesses” and a news reporter, who all wish for the viewers/players, to believe that the son is a monster and that’s all you need to know about him.

Now, even though the news segment scenes are of course fake, it doesn’t make them any easier to watch, as there is a great amount of believable realism to them that it’s hard not to be taken in by the scenes. Yet, as shocking as the scenes were, I did find myself coming to appreciate them immensely, as they did make it hard to distinguish between fantasy and reality, which is something of the theme that Behind the Screen chooses to follow.

But, just because the news reporter on the TV is making it out like there isn’t more to the story, Behind the Screen is not just a live-action news report, it is a video game after all and the game essentially follows the premise that the story of the stabbing, is not as clear-cut as it is made out to it and that is why gameplay is focused telling the would-be murderer’s story, but let’s not call him that. Let’s call him by his name and that name is Yu Ming Wang.

Across 3 crucial chapters, players will find themselves taking control of Yu Ming Wang and will be forced to understand why he turned out the way he did, starting with that one fateful day back in Kindergarten when he learns the truth as to why his mother left his father.

With reality being a bit of a snooze fest though, when playing as Yu Ming, the world around him is adapted to have more of a fantastical setting, thus resulting in the likes of a teacher taking the form of a giant menacing spider, which will chase him down near the end of the first chapter. As for how Yu Ming interacts with his interpretation of the real world, well that varies greatly on what is happening at the time.

In chapter one, he needs only to move (left analog stick,) interact with objects (use A,) push beds and hide, but as the game goes on, more will be asked of the player. Puzzle elements will be replaced by battle sequences where Yu Ming must engage in battles against humanoid animals, in a coliseum, with Y being used to bring up his shield and A forcing him to swing his sword. Then there are other times where players must press A at the right time, to punch some of your old bullies, or prevent a certain someone from “bottle feeding” Yu Ming. (Remember parents, this is not a game for kids.)

Admittedly, due to the varying gameplay, although it can be a plus, it is also something of a negative as the ideas are good, it’s just a shame we didn’t get to see more of them as a single playthrough should take you less than 2 hours, although I was thankful to beat it when I did. Behind the Screen is a darkly twisted emotional journey for the truth and its theme might be a little too dark for most of us willing to give it a try and that’s coming from someone who wrote a darkly twisted novel and had it published.

Although having said that, even though I had no desire to go through it all again, I did do a second playthough and it just because I knew what to expect, it didn’t mean none of it wasn’t shocking the second time around. Although the poor English dialogue did prove more bothersome as the localisation isn’t all that great.

If you like a decent thriller with themes unsuitable for children, Behind the Screen is the eShop game for you. The varying gameplay might not be to your liking, but it can be fun in its own way, the realism of the fake news segments is golden and the journey, it had me feeling like I was Chev Chelios from Crank: High Voltage, after I made the mistake of looking in Johnny Vang’s red cooler.