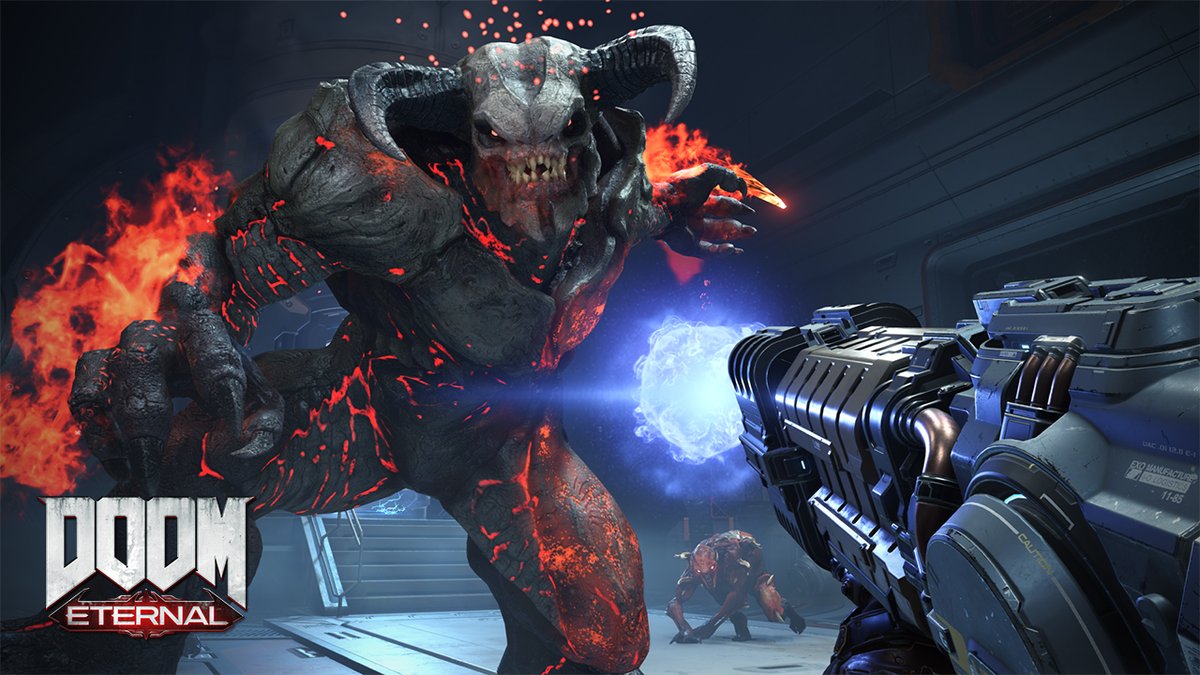 DOOM Eternal is coming to the Nintendo Switch, we know it sounds like a dream come true, but sometimes reality is stranger than fiction. But since it is one forthcoming title to be excited about, we thought we’d compile a guide on all things DOOM Eternal on Switch and that is why you can see a rehash of all official details, right here:

A Switch Owner’s Guide to DOOM Eternal: (What we Know so Far)

As and when more Switch related DOOM Eternal news is shared, we’ll be sure to add them to the list above, along with the date the news appeared.