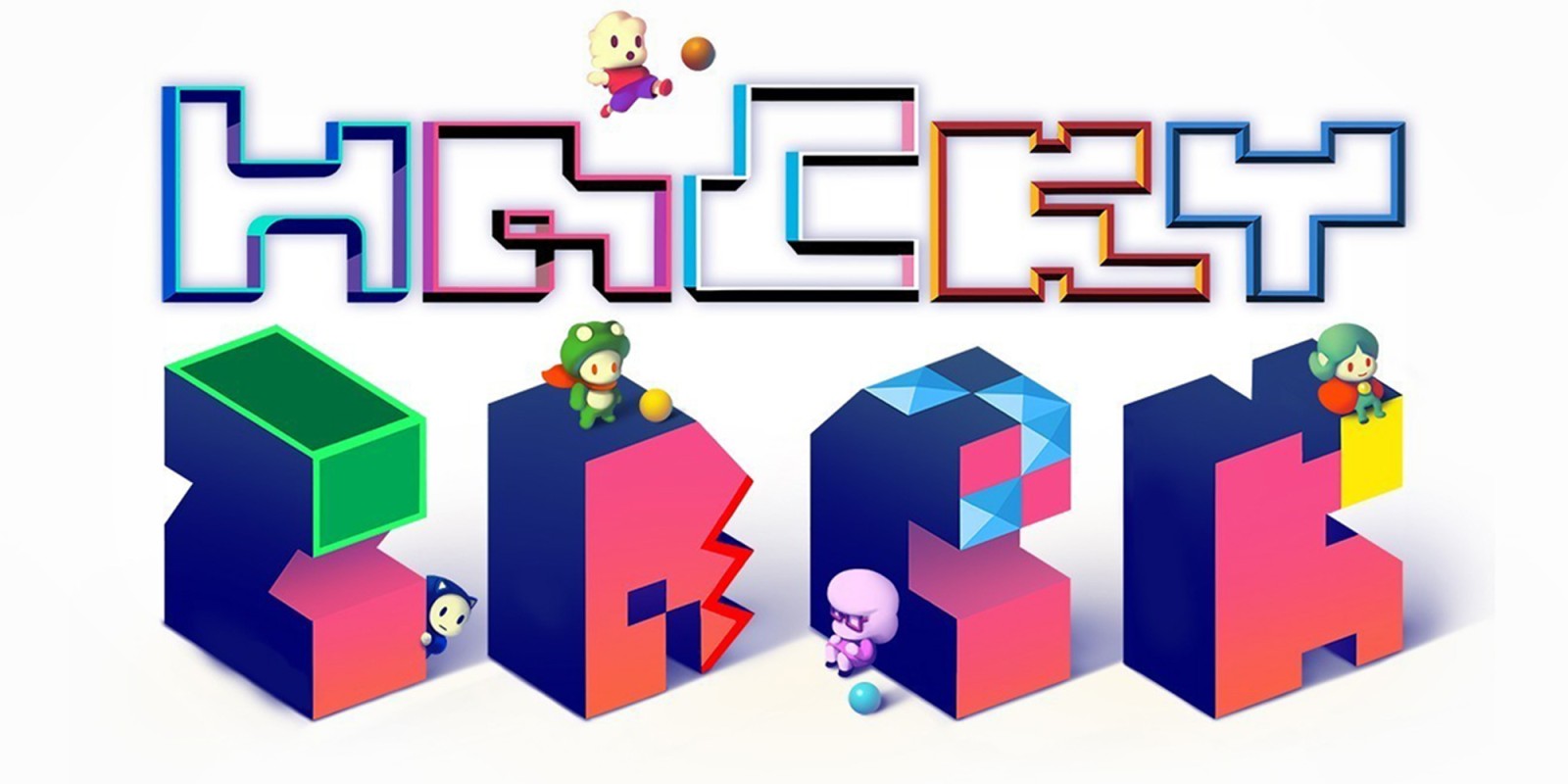 HackyZack: Out on Switch August 23 & will Feature an Exclusive 2 Player Mode

Having just revealed yesterday that they would be bringing Fall of Light: Darkest Edition to Nintendo Switch on August 23, Digerati Distribution will also be releasing another game on the very same day.

The game in question is HackyZack, it will feature a 2 player mode that has been exclusively made for the Nintendo Switch and you can read more about it, right here:

14 August, 2018 – Indie publisher Digerati, in partnership with Spaceboy Games and Kittehface Software, is delighted to announce that ball-juggling puzzle platformer HackyZack will be bouncing its way to Nintendo Switch on 23 August.

In addition to this news, players who like to have a ball together will be thrilled to hear that they’ll be able to tackle HackyZack with a friend, thanks to an all-new local 2-player mode created exclusively for the Nintendo Switch version.

HackyZack is available to pre-order now with a 10% discount from the Nintendo eShop.

Created by Zack Bell and Alle Hitti (who both previously worked on colorful platformer INK), HackyZack has been described by Engadget as “a speedrunner’s dream”.

The game was featured as part of 2018’s Awesome Games Done Quick speedrunning charity marathon and was completed by speedrunner Hornlitz in a phenomenally impressive 8 minutes and 36 seconds. (Note: unless you are a sorcerer of games, this time is in no way indicative of how long it takes to complete HackyZack.)

You are Zack. Juggle balls, bounce off walls and avoid fatal falls as you try to make it through more than 100 levels of precision puzzle-platforming. Collect stickers along the way to unlock optional time-trial challenge levels as well as extra playable characters (who are also extra cute!).