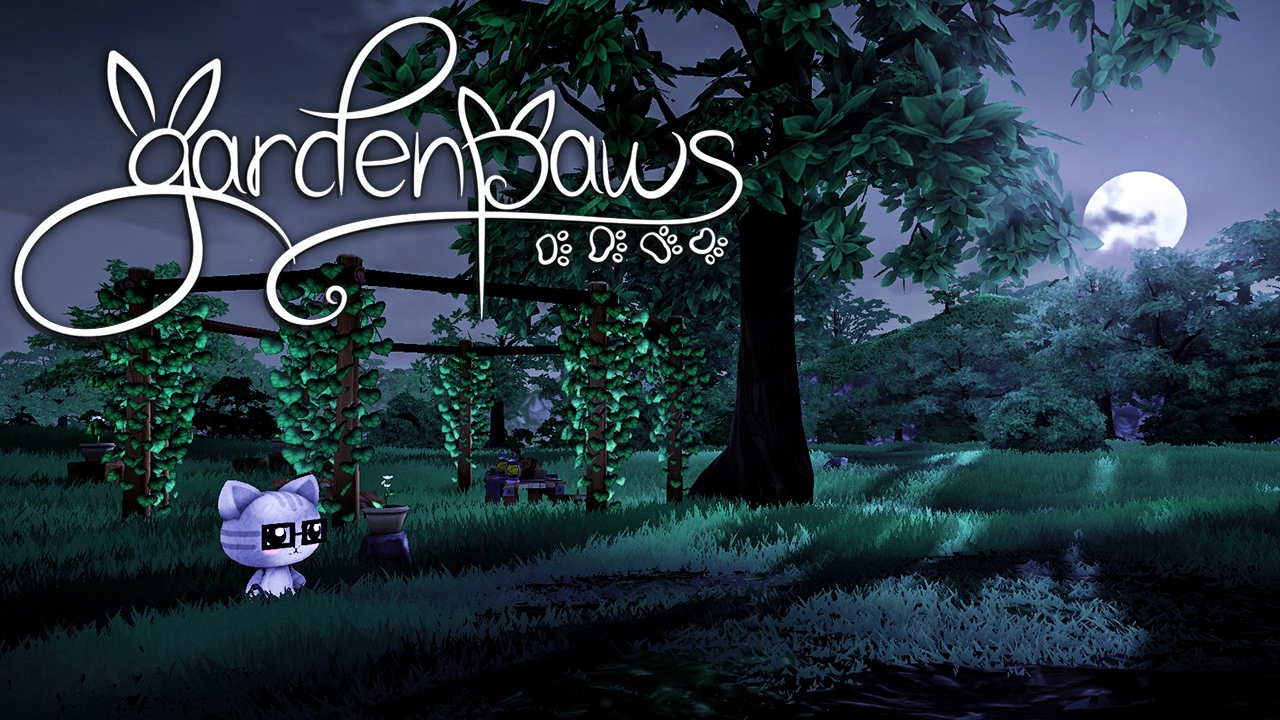 With Kickstarter being such a great platform for developers to try and get their games funded, it’s also a great place to discover the next upcoming game you’ll become obsessed with and today, one such game is Garden Paws.

Developed by Bitten Toast, who in the past have brought Rocket Fist and Spacecats with Lasers, to the Nintendo Switch, Garden Paws is an upcoming “Relaxing Multiplayer RPG Simulation.”

The game is currently requiring funding, but believe me, this is one game we all need because not only does it sound appealing, but it looks appealing too and that is why, here is a brief overview and trailer, to Garden Paws:

Garden Paws is a relaxing role-playing game that doesn’t limit your play style. Create your perfect simulation, whether you want to spend your days farming, exploring, fishing, questing or fighting.

In Garden Paws you have inherited your grandparents farm as they set off to travel the world. Work with Frank at the local construction shop to finish off the final touches on your new home. Aid Frank and Mayor Wilson in building up the town so it can reach its full potential.

To build up the town you need coins, what better way to earn those then by running a shop! Explore the islands and its caves to collect everything from flowers to poop to sell in your shop. Over time and with each building built, new townsfolk sail to the island with new items for purchase and quests to complete.

Garden Paws is a passion project by Daniel Snd and Kristina Vandale. The project was born as the couple set out to make a game they would like to play together, pulling from the thousands of hours they spent playing games in this genre.

After a month of development the game was sent out to a select group of 20 alpha testers and with the initial feedback they saw they were in the right track. Even with a small demo with a fraction of the planned features the testers were hooked and most played for over 10 hours in a single week.

With the desire to build a bigger community to gather feedback and help the game grow, the team started working towards releasing a Kickstarter campaign, which starts on August 9th.

Should you find yourself wanting to know even about Garden Paws, be sure to click here. Doing so will take you to the Kickstarter campaign, where you can find a whole bunch of information, imagery and more.